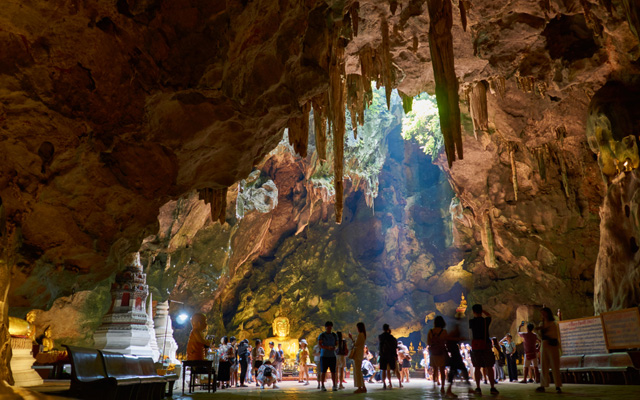 The first chamber of the famous Tham Luang cave has reopened to the public on Friday, according to a report by The Bangkok Post.

The cave complex, located in Thailand’s Chiang Rai province, was the site of a dramatic rescue effort of 12 boys and their soccer coach who were trapped underground for 17 days.

Officials of Tham Luang Khun Nam Nang Non National Park were quoted by the report as saying that at least 2,000 visitors thronged the park to be among the first to see part of the cave, which was previously closed to tourists for safety reasons and restoration efforts.

Only 20 people at a time are allowed to enter the cave and they need a permit from the park, according to the report.

Tham Luang was upgraded from a forest park to a national park last month after it received global attention from the three-day international rescue effort to excavate the young players and their trainer, said the report.

About 1.5 million people visited Tham Luang in the last fiscal year, although they were not allowed to enter the cave as the area was still undergoing restoration works, it added.