With MUFC, VisitMalta opens a new chapter in the Asian market 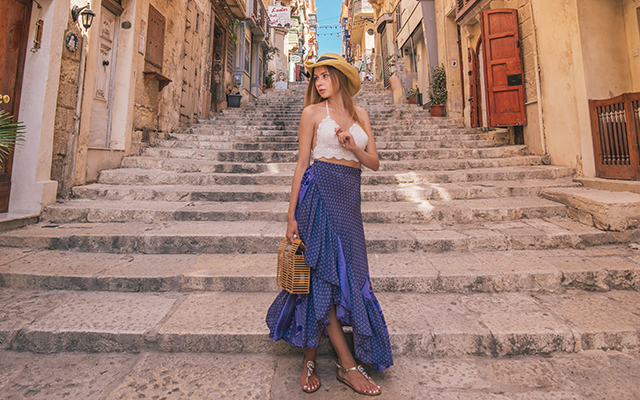 Brought to you by Malta Tourism Authority

After having announced a multi-year partnership with Manchester United in September 2019, VisitMalta as the Official Destination Partner of Manchester United Football Club have attended the ITB Asia between 16th to 18th Oct 2019 in Singapore for the first time. Together with Heritage Malta, Conventions Malta and Maltese travel trade enterprises, VisitMalta will continuous promote the Maltese Island, inviting more Asian tourists to travel to Malta.

Allocated in the middle of the Mediterranean Sea, Malta measuring 316 km2 is known as the heart of the Mediterranean. Malta has enjoyed a long and special relationship with Manchester United. Founded in 1959, the Maltese MUFC Supporters’ Club is officially recognized as the oldest standing supporters’ club in the world. In 1967, Manchester United started their European campaign which led to them winning their first European Cup by playing local team Hibernians FC in the first round. There is a very strong bond between the supporters’ club, the islands and Manchester United, evidenced by the frequent visits of players and officials from Old Trafford to Malta. Clearly, they feel very much at home… and so will you. Visit Malta and Manchester United will encourage the club’s fans around the world to experience the vibrant, young, exciting and beautiful country, with the Maltese Tourism Authority providing attractive travel offers exclusively for Manchester United supporters.

“We want to diversify into new markets” the Deputy CEO & CMO of Malta Tourism Authority Carlo Micallef said. Malta is attracting a lot of interest but there is a strong competition from other big countries that are better known and have been active in Asia for many years. Malta is promotion the unique travel experience combination of impressive heritage, diverse tourism products and great hospitality for which Maltese people are famous.

More than we could ever tell

In Malta you can explore 7000 years of history yet live passionately in the present. The Maltese Islands have been described as one big open-air museum. Wherever you go, the Islands’ scenery and architecture provide a spectacular backdrop. The colours are striking, honey-colored stone against the deepest of Mediterranean blues. Delve into the Islands’ mysterious prehistory, retrace the footsteps of St. Paul or see where the Knights of St. John prospered. Malta is holidaying as the mood takes you. And with near year-round sun, you can indulge in outdoor living at its best and experience the hospitality which Maltese people are known for.

As one of the most popular destination in the EU, Malta welcomed 2.6million tourists in 2018 and had continuous growth in 2019.