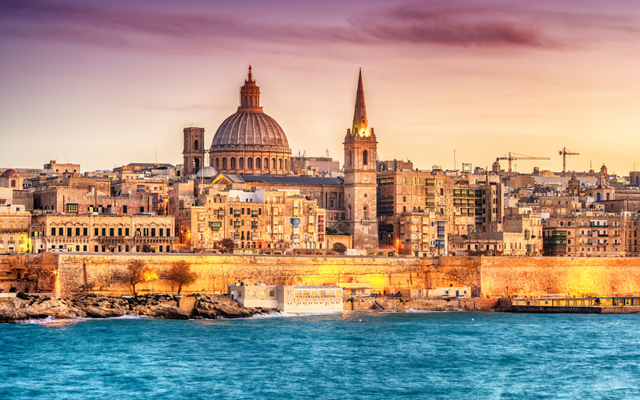 Malta’s tourism arrivals have traditionally been dominated by European markets, with the UK, Germany and Italy as the forerunners. However, recent economic and political issues in Europe have spurred the island to look to the Far East to expand visitorship.

“UK arrivals have slowed because of Brexit, and Italy is facing financial problems. We want to diversify into new markets, such as Japan, South Korea, China, and Australia. We are now at 2.7 million tourists, and the biggest growth is coming from these new markets,” shared Carlo Micallef, deputy CEO & chief marketing officer of Visit Malta.

As part of its latest efforts to court Asians, Malta struck a partnership with Manchester United Football Club as an official destination partner. The agreement, inked in September, will see Malta being featured as the “players’ destination of choice” during the club’s events overseas, as the country is a popular holiday spot among the players and home to the oldest active Manchester United supporters’ club.

Such a partnership would be effective in Asia, where Manchester United is a household name, and can lend its star power to the destination, said Visit Malta’s manager – marketing, Xiaolong Wu.

Malta has also been added to Qatar Airways’ roster of flights, which can bring even more travellers from Asia. The destination has also signed an MoU with four Chinese tour operators.

Micallef said: “Our aim is to establish longhaul direct flights, but we must build up demand first to justify such an investment. We are not far off, because arrivals from China and Japan are growing steadily, and the number of South Koreans visiting Malta this year has tripled.” Singapore, Malaysia, Indonesia and Australia are next on the agenda.

Meanwhile, Malta is also enhancing its tourism capability, such as welcoming Asian tourism students, investing in Mandarin-speaking tour guides and hospitality staff, and implementing more multilingual signage across the island.