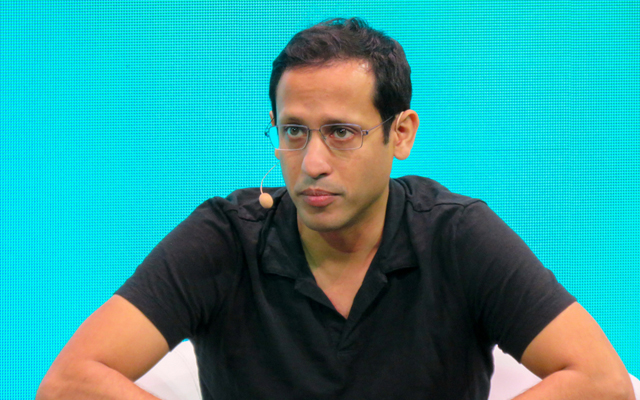 Go-Jek CEO and co-founder Nadiem Makarim has resigned from the ride-hailing firm to join Indonesian president Joko Widodo’s new cabinet, according to a report by The Straits Times.

Group president Andre Soelistyo and the other co-founder Kevin Aluwi would take over as co-CEOs of the US$10 billion firm, the report quoted Go-Jek as saying in a statement. The firm also added that it had “planned for this possibility and there would no disruption to our business”.

“The president discussed with me about human resources, bureaucratic reform and efforts to boost investment,” the report quoted Makarim as saying to reporters, adding that his cabinet post remains unspecified. Indonesian media have linked the 35-year-old, who hails from a prominent Jakarta family, to a possible cabinet post in a new digital economy ministry or in education.

Makarim’s departure from Go-Jek comes at a time when the Indonesian unicorn is pursuing funding to compete with Singapore-based rival Grab, whose biggest shareholder Softbank said in July will invest US$2 billion into Indonesia through Grab, facing off with Gojek in its home market.

Go-Jek raised over US$1 billion earlier this year from backers including Alphabet’s Google, and Chinese tech giants Tencent and JD.