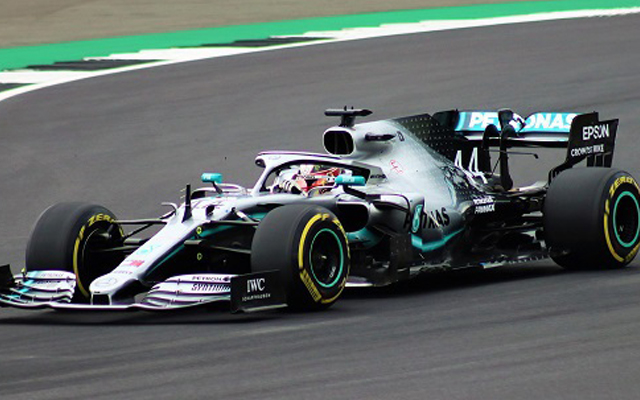 With only a few months before downtown Hanoi is transformed into a Formula 1 street circuit, Asian Trails Vietnam has secured various deals with suppliers and accommodation providers before, during and after the first week of April next year, the DMC announced in a statement.

Hanoi’s successful bid for Vietnam Grand Prix 2020, which will take place from April 3 to 5, 2020, has led to steep increments in hotel rates in the city over this period. As the dates draw nearer, rooms and suites in the city are filling very fast, with enquiries still pouring in, said the company in a statement.

As an official ticket reseller for Vietnam Grand Prix 2020, Asian Trails Vietnam says it has been able to secure “great accommodation deals” packaged around this iconic sporting event.

The DMC added that while it is committed to work in line with submitted requests, contractual agreements during these days cannot be honoured. The company’s inbound team will continue seeking out deals for any budget.