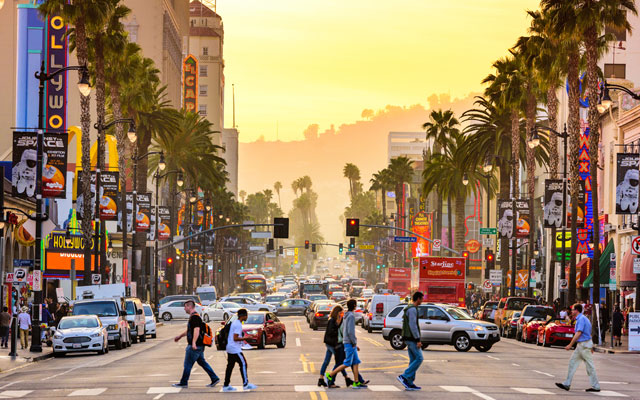 Spurred by increased connectivity and expanding attractions, Los Angeles (LA) Tourism & Convention Board has launched the LA Insider Specialist Program in Asia to equip trade agents with facts, products and updates on the destination. It also provides agents with incentives for completing courses, such as vouchers and attraction tickets.

Among the information provided are updates on LA’s upcoming attractions. The following years will see several new points of interest in the destination, including The Academy Museum in 2020; the LA Stadium, which will open in 2020 and host the 2022 Super Bowl; 30 new hotels in the next four years; as well as new and expanded airport terminals before the 2028 Summer Olympic Games.

Speaking to TTG Asia last week at a trade networking session in Singapore hosted by the tourism board, Craig Gibbons, regional director, Oceania & South-east Asia, said LA hit its 51 million visitor target last year, with more than 100,000 coming from South-east Asia. This number is expected to rise further with the help of Singapore Airlines’ direct service to LA, which launched in November 2018.

With Singapore being a key target market in the tourism board’s desire to attract more longhaul travellers from Asia, Gibbons said that the launch event in Singapore marked the first of its trade outreach efforts in the market, with plans to return “two to three more times”.

He explained: “We’ve seen great growth out of the South-east Asian region. We see some amazing growth opportunities here with new air service, and that’s one of the main reasons we’re launching our programming in Singapore.”

Despite global political tensions, LA remains optimistic about continuing to appeal to international travellers. Gibbons said: “Our tagline for Los Angeles is ‘Everyone is welcome’. We are the most culturally diverse city in the US where there isn’t a majority ethnicity. California really sets itself apart from what may be happening on the East Coast in terms of politics.”