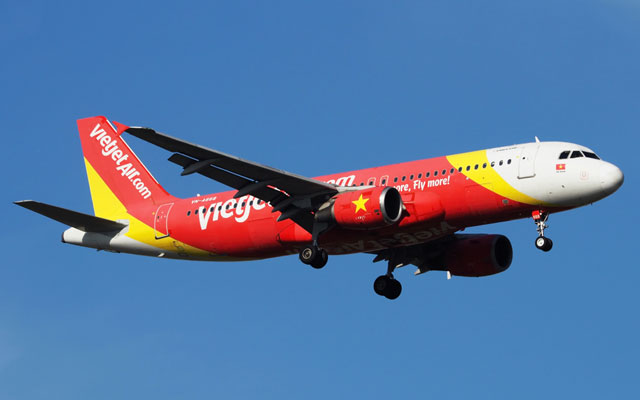 Thai Vietjet will be starting a direct service connecting Udon Thani, one of the big capital cities in northeast Thailand, with Bangkok (Suvarnabhumi) and Chiang Rai.

A thrice-weekly additional flight departs from Bangkok at 16.25 and arrives in Udon Thani at 17.35 every Tuesday, Thursday and Sunday.

The Chiang Rai-Udon Thani route will be available thrice-weekly on Tuesdays, Thursdays and Sundays, from November 26, 2019.

Kunming Airlines has launched a new service connecting Yangon to Kunming, the capital of Yunnan province in Southwest China, to cater to the growing number of Chinese travellers visiting Myanmar.

The new route will be served by a Boeing 738 aircraft.

The four-times-weekly service will operate on Tuesdays, Thursdays, Saturdays and Sundays. KY8361 will depart Kunming at 20.10 and arrive in Yangon at 21.30.

THAI to take off for Sendai

Thai Airways International (THAI) will be starting daily flights from Bangkok’s Suvarnabhumi Airport to Sendai, the centre of Tohoku, Japan, from October 29, 2019.

The new route is in light of the country’s steadily rising popularity among Thais after the Japanese government waived visas for Thai nationals.