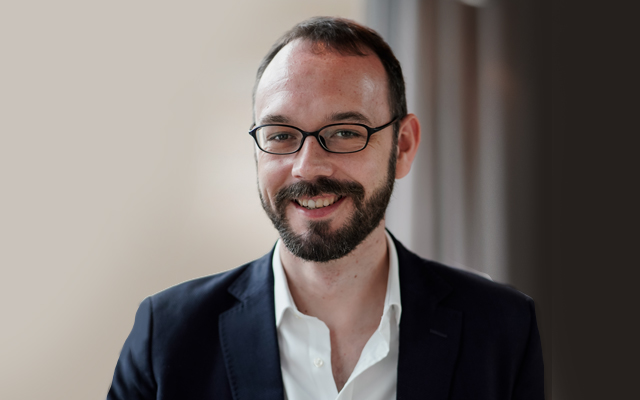 Nick Cheesman has been appointed to the role of hotel manager at YotelAir Singapore Changi Airport, where he will oversee all aspects of operations and technology implementation. Cheesman has around 14 years of hospitality experience, having cut his teeth at prominent hotels such as Regent Singapore, Shangri-La’s Villingili Resort & Spa in the Maldives, Four Seasons Hotel London, and Four Seasons Hotel Tokyo.

Prior to his Yotel move, Cheesman served as director of rooms at M Social Singapore.