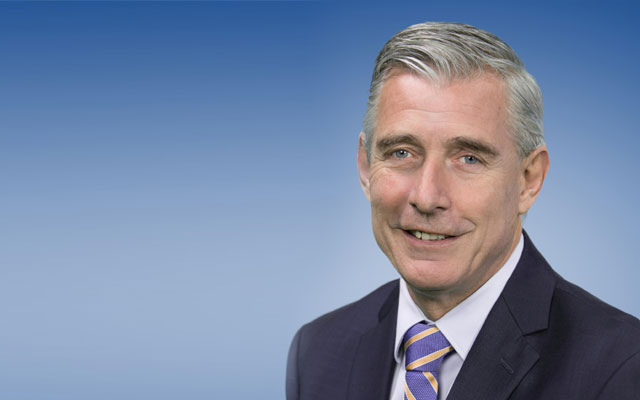 Current Walmart boss Greg Foran has been appointed as Air New Zealand’s new CEO, a role that he will assume in 1Q2020.

He will take over from CFO Jeff Mcdowall, who was appointed as interim CEO after Christopher Luxon’s resignation in June. Before joining Walmart, Greg held a number of positions with Woolworths in Australia and New Zealand.