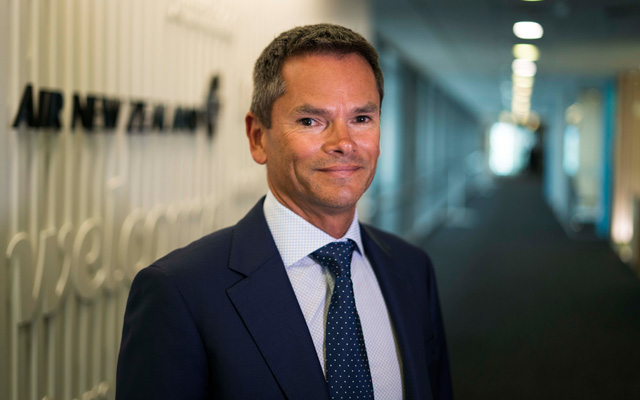 Air New Zealand has appointed CFO Jeff McDowall as acting CEO, as a global search goes underway to replace Christopher Luxon when he leaves the role on September 25.

Taking up the acting CEO role from September 26, McDowall is not seeking permanent appointment to the role, according to a statement issued from the airline. He will be remain the airline’s interim chief until a successful candidate is found, which may not be until 1Q2020.

In addition, the airline’s chairman Tony Carter will also retire on September 25 at the annual shareholders meeting. He will be replaced by current director Therese Walsh, who is leading the CEO search process on behalf of the board.