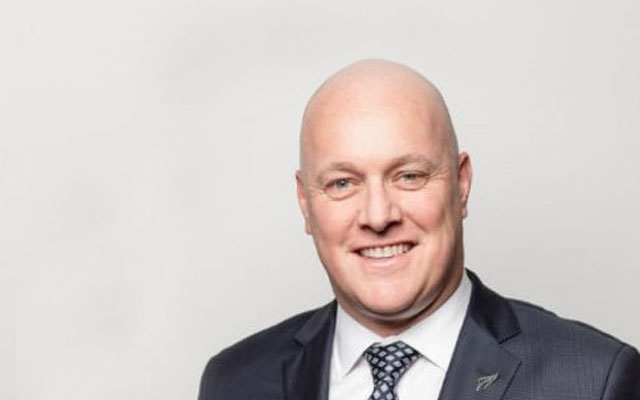 Air New Zealand’s CEO Christopher Luxon announced his resignation earlier this week after seven years in the post, and will step down on September 25.

Chairman Tony Carter said that the board has commenced an international search for a successor, while assuring that Luxon will advise and support his successor even after his departure.

Luxon expressed that he will miss leading the company, which he describes as the aviation equivalent of 12,500 All Blacks.

“I have absolutely loved the responsibility and experience of leading this company over the last seven years. It has been intellectually challenging, people centred and an absolute privilege… However, I do feel it is the right time for a new leader to take over and preserve and enhance the good things from our past, but also to put their own stamp on the organisation bringing their own personality and emphasis to the role as I did.”