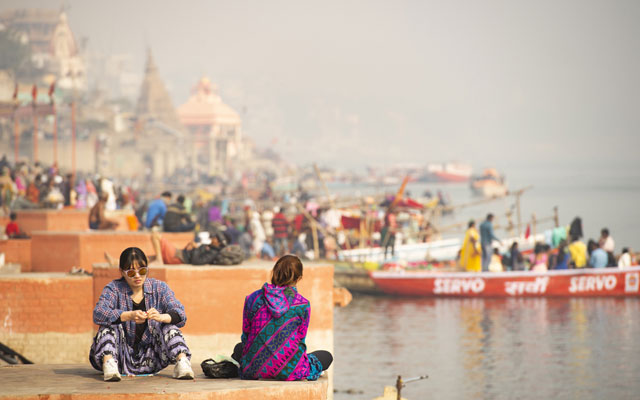 As India looks to double its international tourist arrivals to 20 million in the coming years, it is putting a stronger focus on courting visitors from Asia in order to meet the target.

A section of the trade feels that India should adopt a more aggressive approach in promoting the country in regional markets like South-east Asia and China, while not losing sight of its traditional feeder sources like the US and Europe.

“I always believe that we need a two-pronged strategy for inbound tourism. We need to focus on our core markets of the UK, Germany, the US and Russia, and double our business from these markets,” said Dipak Deva, managing director, Travel Corporation (India).

“At the same time, we need to see which other markets we should target. China is a great market that we should focus on, apart from our other neighbouring markets,” he stated.

Despite China’s booming outbound tourism, the number of Chinese tourists visiting India reached only 2,47,000 in 2017, a mere two per cent of the total 10.2 million foreign tourist arrivals that year, according to data from the Ministry of Tourism.

The Ministry of Tourism is hence looking at strategies to significantly boost tourist arrivals from China. A Chinese tourism delegation recently visited the country to engage with its Indian counterparts on ways to tap the Chinese outbound market, while the ministry has in the past conducted roadshows in Chinese cities like Beijing, Shanghai, Wuhan and Guangzhou.

Meanwhile, the private sector has embarked on its own efforts to attract more travellers from the region.

“We on our part are participating in tradeshows in China and South-east Asia to explore opportunities with trade partners there. We have also come-up with brochures and other marketing material in Chinese,” said Arun Anand, managing director, Midtown Travels.

Nakul Anand, chairman, Federation of Associations in Indian Tourism & Hospitality, stressed “the importance of the multibillion dollar South-east Asian travel market”, which is driven by a rising middle class with a young population that is keen to explore the world.

“We need to understand the aspirations of South-east Asian tourists and market India accordingly,” he urged.