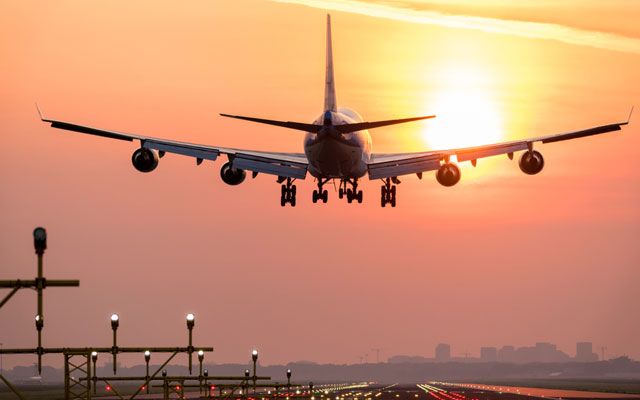 Collector and distribution of airline fare data ATPCO is expanding its Next Generation Storefront (NGS) standard globally, forming four new advisory boards for four international markets – Asia-Pacific, Transatlantic, Transpacific, and Canada domestic – following the completion of version one of the US domestic standard.

Exactly a year after ATPCO first unveiled its intent to develop the NGS standard, the new advisory boards were introduced recently at the company’s annual Elevate Conference in Washington, DC, highlighting the rapid pace at which the NGS standard has been developed.

The new advisory boards will consist of airline and distribution leaders who represent over 50 per cent of flying capacity in each region where the standard will be applied. Each group will have oversight in creating and ratifying the definition of the NGS standard for its respective region.

ATPCO’s head of R&D Gianni Cataldo said: “The US domestic evolution of NGS went at such an incredible pace and achieved success earlier than we were expecting. Our plan was to create the first standard here in the US and then expand into international markets. The fact we are doing this one year after initially unveiling the standard is something to be proud of. The positive industry reaction to, and participation in, what we are building has been incredible. We are really motivated to now branch into new markets based on the impressive interest shown by our partners globally.”

Lyrics Zhao, director of product and business development on air ticketing at Ctrip, said: “We have been watching closely the trial implementations of the US domestic standard as it evolved. Now that version one of the US domestic standard is complete, we jumped at the chance to be involved with shaping the Asia-Pacific and Transpacific standards. It’s important to ensure all voices are heard in an equitable way, both channels and airlines. This standard can greatly help OTAs differentiate offerings that airlines are investing in to indicate different service levels customers have access to, in an obvious and unified way. We are excited to be included in the conversation and planning.”

Fei Jia, manager of product and services, product design, sales at Air China, reiterated the same sentiment for the Transpacific and Asia-Pacific advisory boards: “Comparison shopping on third-party channels has generally not shown all the investments in our products and fares. NGS is solving this problem and we are pleased to have a seat at the table in determining how the standard should be presented in the Asian market. Given the market differences between Asia-Pacific, EMEA, and the US, we are encouraged to see ATPCO isn’t implementing a one-size-fits-all approach to the standard. We look forward to bringing our perspective to the advisory board.”

The newly formed advisory boards will be meeting monthly, either virtually or in-person, with each group conducting defined sprints to improve data quality and validity. Participation in the advisory boards are by invitation only, but ATPCO encourages all airlines, channels, and systems interested in participating in its working groups to join. For more information, visit atpco.net/ngs.