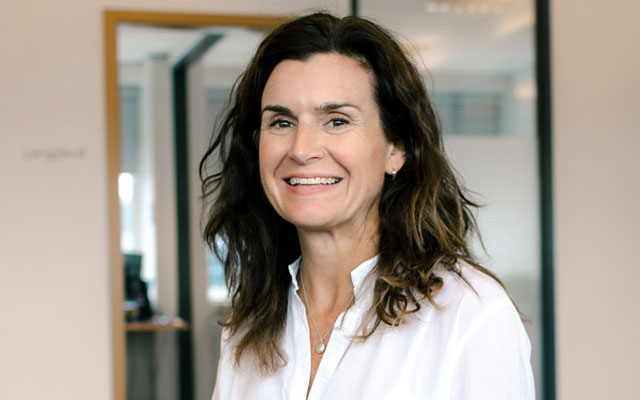 Iceland-based airline technology provider, Dohop, is working to strengthen its global presence, with a focus on the Asia-Pacific region over the next five years.

Dohop’s commercial director, Sarah Hanan, shared that Asia-Pacific’s vast population coupled with the fact that it was the fastest-growing region for air travel globally pre-Covid, presents a “significant opportunity” for the brand’s growth.

“We believe we are uniquely positioned to be able to support the aviation industry in its recovery by facilitating new route connections, thus providing opportunities for incremental revenue through partnerships with our existing network of 60 airlines,” she said.

Since its founding in 2004, Dohop has supported thousands of connections between low-cost carriers, full-service carriers and hybrids. It provides booking engines and microsites that enable carriers through API integrations to easily and seamlessly offer connecting itineraries with their partner airlines.

It also offers bespoke customisation of the platform to fully integrate with a partner’s website and booking flow. Additionally, it can also support the sale of seats with seat maps, bags, meals, inflight entertainment and additional ancillaries, along with frequent flyer programme integration.

Currently, Dohop has five airline platforms in the Asia-Pacific region. However, a few have been disabled due to Covid-19 restrictions. The company is in ongoing discussions with many airlines based in Asia-Pacific to grow its network.

Besides virtual interlining, Dohop is also helping airlines navigate the disruption to flight schedules caused by ever-changing travel restrictions owing to the current pandemic. It has responded quickly to change requests and proactively presenting new opportunities as they arise.

The Asia-Pacific region is supported by Dohop’s team based in Bangkok and Beijing. Marketing initiatives are done out of its headquarters in Reykjavik, Iceland, and supported by its regional offices.

Earlier this year, Dohop enabled intermodal connections between easyJet and Deutsche Bahn who launched combined transportation connections on Worldwide by easyJet in July.

Hanan shared: “Dohop is actively working on expanding our network of rail providers globally, which will in turn be able to facilitate an increasing number of intermodal connections, which we believe play a key role in international travel.”

While the intermodal proposition is gaining momentum in Europe as markets recover, the take-up rate in Asia-Pacific is slower. Said Hanan: “Countries such as Japan and China have extensive high-speed rail networks. However, air-to-rail connections are not yet fully developed.”

She added: “We are in talks with several airlines to expand intermodal. It is a convenience to customers, when they can pre-book their onward connection from the airport.”