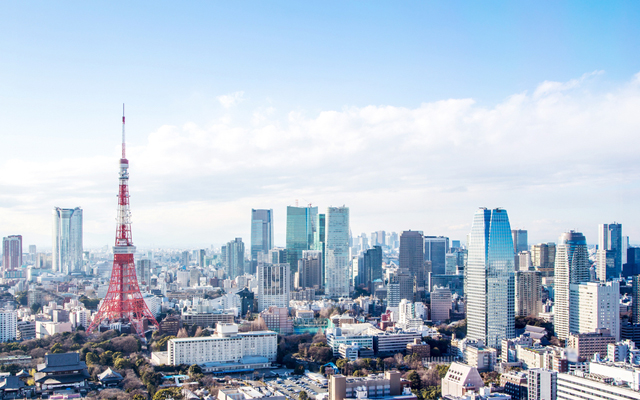 APAC hit US$4.5 billion in the first six months of 2019, with more than half of the capital originating from domestic buyers in Japan, China and Australia, says global real estate consultancy JLL.

According to JLL’s latest Hotel Investment Highlights report, investors are facing mounting pressure to deploy capital amid geopolitical uncertainty. To generate target returns, a number of investors have adjusted their risk expectations to explore opportunities within their home countries.

Japan’s hotel market recorded the highest domestic transaction volumes in Asia-Pacific at US$1.1 billion in 1H2019. Of this, Japanese REITs accounted for almost half of the total amount invested in the market. This was from deals such as Japan Hotel REIT Investment Corporation’s US$563.5 million acquisition of the Hilton Tokyo Odaiba and its US$25.2 million purchase of Hotel Oriental Express Osaka Shinsaibashi.

“Demand from Japanese institutional investors is growing due to low borrowing costs and expectations of continued market growth on the back of upcoming large-scale events such as 2019 Rugby World Cup, Tokyo 2020 and the 2025 World Expo,” says Mike Batchelor, CEO Asia, JLL Hotels & Hospitality.

He added: “We believe that the 12 per cent forecast increase in international visitors to Japan in 2019 will continue to spur local investors to explore hospitality opportunities in major cities such as Tokyo and Osaka over the rest of the year.”

Following closely behind as the region’s second most traded market is China, registering US$1.1 billion in domestic investment volumes. In Q12019, local internet giant JD.com purchased the Beijing Jade Palace for an estimated US$400 million. The hotel is slated to be converted into a mixed-use office development later in the year.

Batchelor said: “This deal is part of a wave of domestic investors buying hotel assets for conversion to alternative uses such as offices. As hotel deals are driven by a price per square metre basis in China, they tend to be priced lower than other commercial properties. Given the low-yield profile of such transactions, foreign investors are likely to be priced out of the hotel market, leading to more domestic transactions in China.”

Craig Collins, CEO Australasia, JLL Hotels & Hospitality explained: “The size, location and type of assets that were traded in the first half suited the mandates of larger local investors, which explains their level of dominance. From 2018 to June 2019, Australian buyers more than tripled their level of capital invested in hotels.”

He added: “Whilst domestic investors will continue to be very active, the Australian hotel investment market remains a firm focus of offshore groups. Based on expected transaction activity for the second half of 2019, we expect international capital to dominate hotel acquisitions over the rest of the year.”