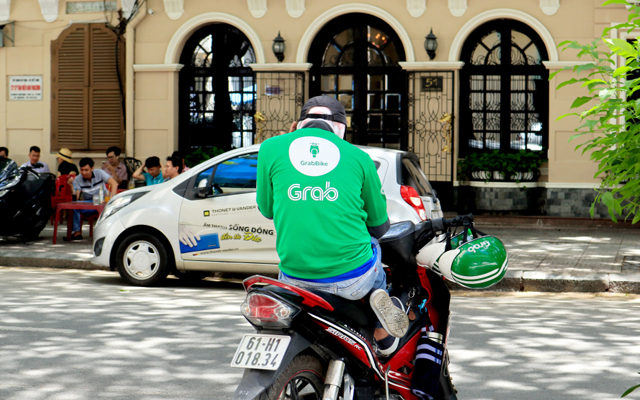 Singapore-headquartered Grab Holdings will be investing US$500 million into Vietnam over a period of five years, a country which the company sees as its next major growth market.

According to a statement, Grab will use the US$500 million to expand its transport, food and payments networks in the country, as well as tap into new opportunities.

Russell Cohen, head of regional operations of Grab, said: “This investment is a reflection of our redoubled commitment to Vietnam. The country’s rapidly developing economy and young, mobile-first population makes it ripe for the adoption of digital services.

“As we scale our food, parcel delivery, transport and payments business across the country, we hope to tap and invest in new opportunities emerging in the fintech, mobility and logistics space, in order to bring about greater value and innovation for our customers and partners.”

To date, Grab indicated that it has helped hundreds of thousands of driver-partners better their livelihoods, with accumulated earnings of nearly US$1 billion.

Meanwhile, GrabFood saw gross merchandise value in the first half of the year grow 400 per cent, with average daily orders hitting 300,000. In that period, GrabFood also signed agreements with restaurants such as Lotteria. GrabFood merchants have also seen their incremental business revenue grow by 300 per cent within three months joining on the platform.

Moca, Grab’s digital payment partner in Vietnam, also reported that payments volume on the Grab app grew 150 per cent in the first half of the year with monthly mobile active users growing more than 70 per cent.

To solidify the company’s long-term commitment to Vietnam and its people, Grab also announced its Tech For Good development roadmap, which is aligned to the government’s key national policy priorities under Vietnam’s Socio-Economic Development Plan 2020. The three main areas include helping to lift communities from poverty, building a skilled workforce and creating an environmentally sustainable future.

Jerry Lim, country head of Grab Vietnam, noted: “By aligning our business with the government’s socio-economic development plan, we want to make a significant and meaningful contribution to Vietnam’s long-term socio-economic growth, and support the country’s Industry 4.0 ambitions.”