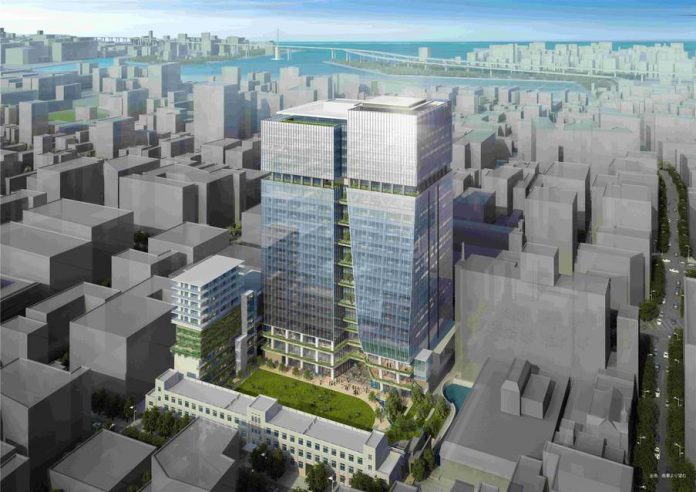 Marriott International has signed an agreement with Japanese property developer Sekisui House to build a new Ritz-Carlton hotel in Fukuoka, the brand’s seventh in the country.

Slated to open in spring 2023, The Ritz-Carlton, Fukuoka will be part of a new 24-storey tower that will include high-end retail and office space. The tower is set to rise within Tenjin Big Bang, a redevelopment project led by Fukuoka City to create an urban lifestyle destination within the city’s core commercial and business districts. The hotel lobby will be located on the first floor of the building, and the 162 guestrooms and suites will occupy the 18th to 24th floors with views of the city skyline. Facilities will include six F&B outlets, a ballroom, two meeting rooms, chapel, a fitness centre, spa and an indoor swimming pool.

Sekisui House has already worked with Marriott International to open three hotels in Japan, and in addition to The Ritz-Carlton, Fukuoka, has another 19 in its pipeline across the country.