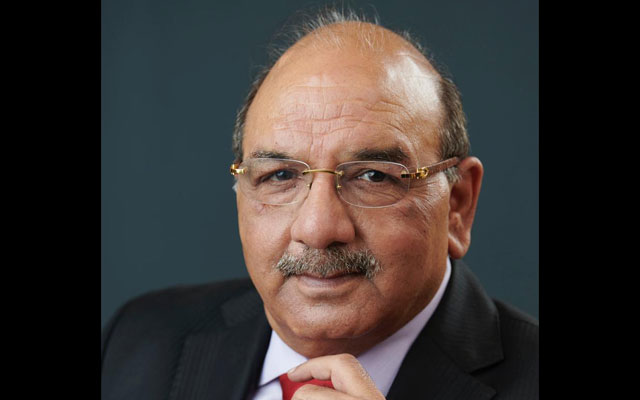 He was at Indira Gandhi International Airport’s Terminal 2, having arrived in New Delhi on a Jet Airways flight after a TAFI managing committee meeting in Mumbai. As he was leaving the domestic terminal, he suffered a heart attack in the washroom. Doctors present tried to revive him but were unable to. Born on October 16, 1955, Chugh was serving his second consecutive term at TAFI. He has also served as the vice chairman of the World Travel Agents Association Alliance. Recently, Chugh had taken over as Via – COO, agency sales, post the acquisition of his company, Business Travels, by Ebix Cash.

One of the doyens of India’s travel industry, Chugh spent more than four decades working the sector, during which he founded some of India’s largest travel companies.

Chugh first joined the hotel industry in 1974. He then worked for 15 years from 1976 to 1991 with President Travels, and was instrumental in making the company one of the top five travel agencies in north India. Subsequently, he started Pearl International in 1991 along with its promoters, and took the company from a startup and transformed it into the largest travel agency in north India and one of the top three in the country.

He then started Travel Services International (TSI) in 1999 which went on to become one of the largest online B2B consolidation companies in north India. Yatra Online acquired TSI in 2010 which led to the creation of TSI-Yatra.

Chugh has also served as a member of IATA’s Agency Programme Joint Council (APJC), alongside several agents and airlines.

“Praveen Chugh was man of great stature, and he succeeded in taking TAFI to new heights. It is a sad time for the entire industry as we have lost a great human and a thorough professional who kept working till the end,” said A Basheer Ahmed, managing committee member, TAFI.

Jyoti Mayal, secretary general of Travel Agents Association of India and director New Airways Travels (Delhi), shared: “Praveen Chugh was a very close family friend and a true man of the travel industry. He was always planning and thinking of the future, and was a very soft spoken and diligent person. He truly had a vision for the industry.”

“My husband, Balbir Mayal, and I, shared a very close relationship with him in business, as associations and as friends. We have travelled extensively and socialised together as a family. I think the industry and TAFI have lost a leader. We will certainly miss him. My heart goes out to his daughters Pranita and Ranita,” she added.