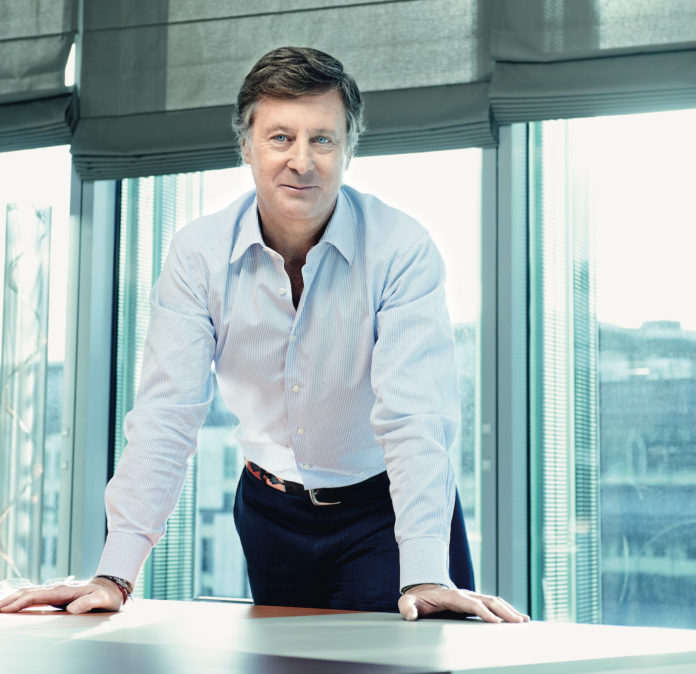 Accor has announced a new loyalty programme, and along with that, new partnerships including one with French football club, Paris Saint Germain (PSG).

This follows on the heels of Marriott launching its new integrated loyalty programme and partnering a major football club. Both giants tout “once-in-a-lifetime experiences” through their respective programmes.

“We are increasing our global market share and consolidating our balance sheet. In 2019, the group will continue along this path. With the launch of ALL, Accor gives life to its augmented hospitality model servicing both its customers and partners. This ambitious and unique initiative in the hotel industry will help in promoting the group and its brands, increasing customer loyalty and optimise its mid-term performance,” Sebastien Bazin, chairman and CEO of Accor, said in a statement.

The initiatives are also aimed at increasing the global visibility of the group’s brands and strengthening the efficiency of its distribution networks.

Delivered through a new app and website, ALL members can earn and burn points across the broadest range of brands in the industry. Accor’s loyalty programme covers 30 hotel brands, 4,800 hotels, and what it says is an “unrivalled collection of bars, restaurants and nightclubs”.

Having identified entertainment, dining and culinary, and sports as three main “passion points” for guests, Accor is highlighting key partnerships.

The group and PSG have signed a global multi-year partnership agreement, making ALL the principal partner and official jersey sponsor of the club starting from the 2019/2020 season.

Accor is also extending its tie-up with sports and live entertainment company AEG beyond the AccorHotels Arena to include premium venues providing over 60,000 tickets and private suites for loyalty members in Latin America, Asia and Europe.

In addition, the company has signed a new partnership with IMG, which will unlock access to chef masterclasses and culinary encounters for its “best members”. Starting in 2020, members will enjoy the best of Taste Festivals in London, Paris, Sao Paulo, Hong Kong and Toronto, with growth and expansion of the partnership into new cities over the next three years.

Meanwhile, Accor has launched a new visual language including a new corporate logo. The Accor and ALL brands will utilise the same A monogram.

To support these initiatives, the group will invest €225 million (US$255 million) of the €4.8 billion generated by the Booster operation, with the financial objective of creating €75 million per year of gross operating surplus in the medium term.

These investments will facially weigh on the group’s consolidated accounts, Accor said in its financial statement.

The programme is expected to reach breakeven in 2021, then generate an incremental €60 million in 2022 and €75 million per year from then on. If this is met, the group will exceed its 2022 EBITDA target of €1.2 billion that was presented last November.