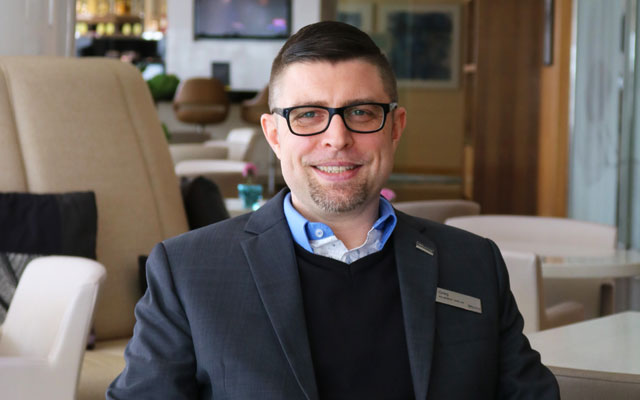 Gregory Gubiani has been appointed as the new general manager of The Westin Kuala Lumpur.

Prior to his move to Westin, Gubiani helmed the Aloft Kuala Lumpur Sentral from 2015 to 2018. The French national has over 14 years of hospitality experience, starting his career as a resort host in an international five-star luxury resort in Maldives before becoming a front office manager in French Polynesia.

From there, he then joined Starwood Hotels and Resorts as front office manager at Le Méridien Nouméa, New Caledonia and then to The Westin Melbourne, where he was executive assistant manager in charge of rooms.

He then moved to South-east Asia in 2011 to step into the hotel manager role at Le Méridien Kuala Lumpur before opening Le Méridien Bali Jimbaran, Indonesia as its general manager.