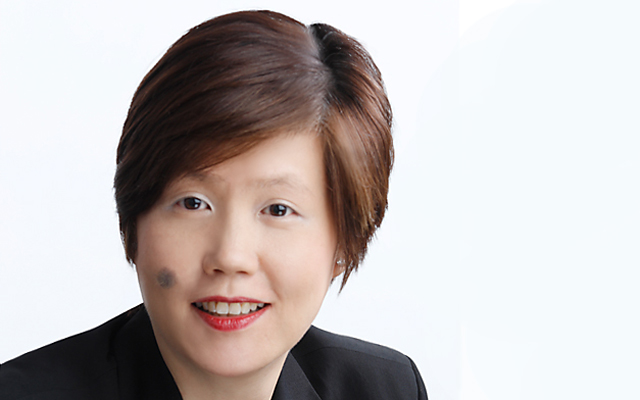 Hotelbeds Group has made further senior management appointments across its group in Asia-Pacific (APAC) following its integration of Tourico and GTA.

Hui-Wan Chua has been confirmed as the regional director for wholesale sales for the APAC market. In this role, Chua will be responsible for growing the group’s business in the APAC region across the three different bedbank brands – Hotelbeds, Tourico Holidays and GTA – reporting directly to Sam Turner, the wholesale sales & sourcing director with global responsibility.

Chua joined GTA in 2017, before it became part of Hotelbeds Group in 2017, and was most recently the vice president of Asia sales & marketing.

Prior to that, she was CEO at Zuji. Chua has also held a number of senior roles in Asia at leading travel companies such as Travelport and Abacus International.

Additionally, the regional management positions that will report to Chua have been confirmed. Hotelbeds said in a statement that the new appointments combine “the best of existing internal talent from across the three bedbanks”.

In the regional manager roles, Chan Tze Yuan has been appointed to cover South-east Asia, Hong Kong and Taiwan; Isabelle Kim will cover East Asia; Richard Styles will be in charge of Pacific and Indochina; and Laura Wang and Joy Huang will lead China.

Since January, the group has been identifying top employee profiles from the three companies, at both senior management and management levels. So far 350 appointments have been made.

Hotelbeds says growing business in the APAC region is a top priority. China remains the number one source market in the wholesale channel for Hotelbeds Group in APAC and is now the fourth biggest for the group globally, up from fifth place only last year.