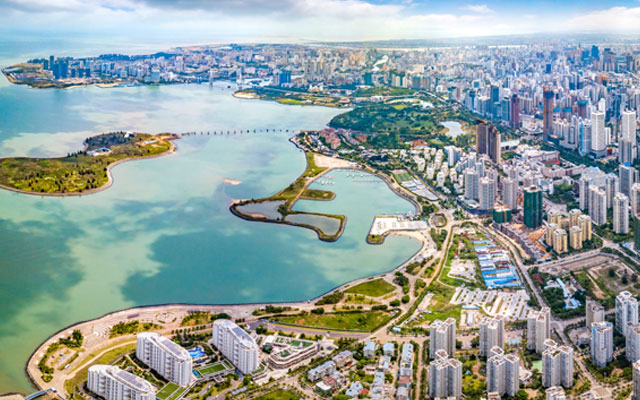 Radisson Hotel Group will be launching its Radisson Blu brand in both Hainan and Wuhan, with the latter getting another Radisson-branded hotel.

Located 30 minutes’ drive from Haikou Meilan International Airport, the 48-storey Radisson Blu Haikou is scheduled to open in 2Q2020 with uninterrupted views of the sea of Haikou Bay.

The new-build will feature 301 guestrooms and suites, as well as three restaurants, a lounge, a pool and a fully-equipped fitness centre. The property will also provide flexible meeting and event spaces with state-of-the-art audio-visual facilities.

Over in Wuhan, the group has signed the Radisson Blu Wuhan ETD Zone and Radisson Wuhan Optics Valley in the city’s high-tech business and development zones.

Radisson Wuhan Optics Valley, located in the Donghu New Tech Development Zone, is scheduled for a June 2024 opening. The property will feature 220 contemporary rooms and suites, and an array of facilities including an all-day dining restaurant, a speciality Chinese restaurant, lobby lounge and fitness centre. There will also be a business centre, function rooms and a ballroom.