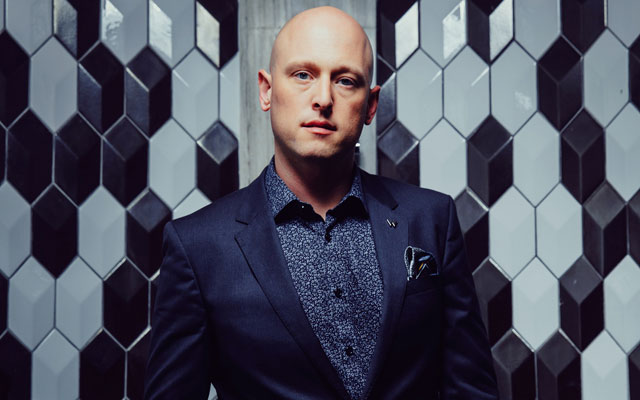 Metzner joins W Kuala Lumpur from The Andaman, a Luxury Collection Resort, Langkawi, where he has been general manager since 2014.

The German brings with him a wealth of experience, having been part of Marriott International for the past 15 years. His career first began in 1996 at the Arabella Sheraton Complex South Germany in Munich, and he has since held numerous positions within the company across two continents, including leadership roles in Beijing and Tianjin.