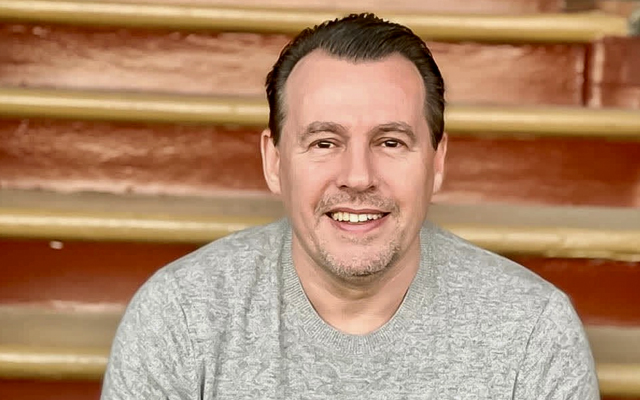 In this role, Seaward is responsible for overseeing all aspects of the final build, including recruitment and training of the 500+ team and managing all pre-launch activity to ensure the hotel opens to the highest standard. Upon opening, he will direct the hotel’s day-to-day operations and be accountable for the commercial and operating strategy and performance of the hotel. He arrives in Sydney having spent the past 11 years as general manager of W Bali-Seminyak.

The experienced hotelier has spent 25 years working for premium hotels, predominantly with Starwood Hotels & Resorts, which merged with Marriott International in 2016. Previously, he held the position of general manager at Sheraton Surabaya Hotel and Towers and Pakuwon Golf and Family Club in East Java, Sheraton Perth and Westin Chosun Beach, Pusan South Korea.

The W Sydney is slated to be the largest W hotel in the world, and will feature 586 rooms, a two-storey rooftop bar, heated infinity pool, spa, gym, 1,110m2 of event space, and several F&B options.