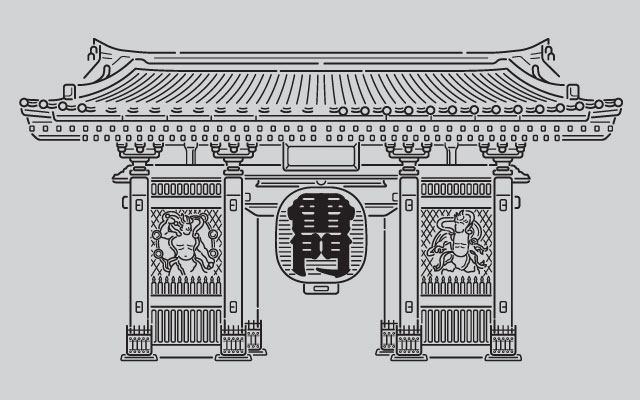 From locating the most obscure shrine in Japan to flying in a top pastry chef to bake an Instagram-inspired cake, no order is too tall for these travel agents. Read on to find out how they troubleshoot and customise to the most unusual requests received.

A pilgrim’s quest for the remote
A solo traveller requested a two-week trip in Japan, where he only wanted to stay in temples and shrines. Most of these were not popular temples in Japan, but were located in secluded and obscure areas. There was hardly anyone providing such accommodation services yet, but we managed to pull it off.

We contacted our Japanese offices, and had them liaise with local shrines and temples to make special arrangements for this client. He had a reasonable budget, so we were able to fulfil his request. I wasn’t sure if it was for a pilgrimage, or if it was just his special interest.

Recently, he’s been coming back to us to do some ‘research’, so we might be getting another interesting request soon! Cooking for love
A client staying at an overseas resort for his wedding anniversary wanted to cook an Indian meal for his wife. However, the hotel didn’t have all the ingredients required for cooking the meal. We tried to explain to the client but he was unrelenting, so we put in a request to the hotel’s management, who thanks to our relationship not only secured all the ingredients, but also provided a space in their beach restaurant for the client to whip up the delicacies.

A safari-themed cake
We had a client who was celebrating a special anniversary while on safari. They bought out one of the luxury camps in Botswana exclusively. For their anniversary they wanted to arrange for their guests staying with them a specially decorated cake which had to be 10m long for the farewell dinner party. They had seen pictures of this cake on Instagram and loved it.

A2A Safari specialists flew in the ingredients and a top pastry chef from South Africa to bake, deliver and decorate the cake. Needless to say, the clients were very happy and through careful planning and logistical consideration we delivered a journey (and a party) of a lifetime!

The sky’s the limit
A US incentive operator with clients from an insurance company requested for a short orientation tour of Kuala Lumpur and Selangor but had only 2.5 hours to spare. As money was not an issue, we organised a helicopter ride for the small group of 10 people. Taking off and returning to Kelab Darul Ehsan golf club, the programme ended with high tea at Tamarind Springs and a cultural performance to showcase the diversity of cultures in Malaysia.

An unfortunate passing
While handling a high-end Indian family travelling to Bhutan recently, a 75-year-old man in the group suffered a cardiac arrest on the penultimate day of the trip, unfortunately resulting in his death. He passed away at 16.00 and the group had a flight out the next morning (08.00). The challenge was how to get the dead body released in the time we had. Generally, it takes 24-48 hours to go through all the legalities related in such cases.

However, we along with our Bhutan partner worked tirelessly, and with the support of the local hospital, police authority and the Indian High Commission in Bhutan, managed to secure the release of the body on time.

This bitter experience taught us the importance of a strong local partner. Without that, one can face a hell of a time. It was also a lesson on dealing with elderly clients in the future. The deceased had done all medical checkups before travelling and was in a good health. Even then such an unfortunate situation came our way.