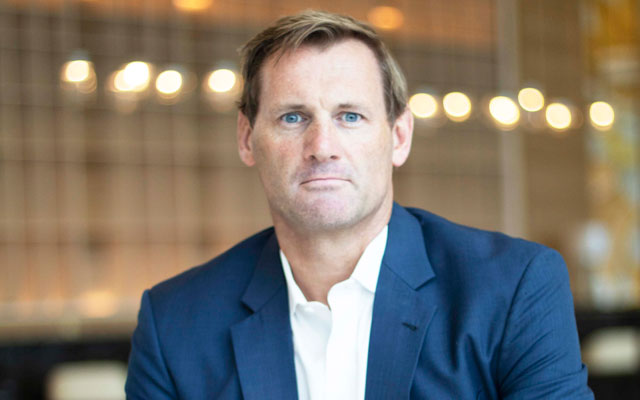 Peter Feran has been appointed general manager of Radisson Blu Resort Phu Quoc, slated to open this month as the brand’s first property in Vietnam. The Australian brings more than 22 years of hospitality experience to the table, having been involved with the Radisson brand for the last 10 years, where he first started as rooms division manager at the former Radisson Playford Hotel & Suites, Adelaide.