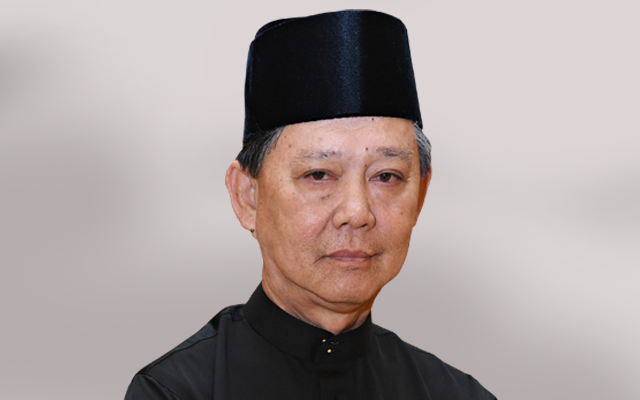 Mohamaddin is a supreme council member of Parti Warisan Sabah and also a member of parliament for Silam, Sabah. From 1986 to 1990, he served as assistant to the chief minister of Sabah. He holds a law degree from Buckingham University in the UK.

Industry leaders in Malaysia tourism sector expect Mohamaddin’s background and experience in public service will serve him well in his new post and are hopeful that he will be able to take tourism to greater heights.

“I hope he will be able to enhance and mop up the ministry to make it function more orderly and effectively. I hope he will engage more with the private sector and listen to their views in shaping policies in relations with international tourism marketing, which was lacking in the previous administration.”

Morahols Travel’s managing director Eric Sinnaya believes that Mohamaddin, as a new minister in a new government, will be able to see things in a new light. “I hope he will bring a total revamp and rethink new ways of focus marketing that will further enhance the tourism industry,” he said.

Sinnaya also expressed his hope for the new minister to introduce a public audit of tourism expenses and the return of investments on expenses made so the public can gauge if money has been well spent. “He should be frugal and not overspend,” he added.

Meanwhile, Anthony Wong, group managing director, Asian Overland Services Tourism & Hospitality Group, thinks that Sabah’s “thriving tourism industry would have rubbed off (on the new minister)” to understand the value that the sector brings to his home state.

KL Tan, president of Malaysian Association of Tour and Travel Agents, shares similar sentiments. “The appointment augurs well for rural tourism in general and east coast of Sabah in particular, as Silam is located midway between Tawau and Sandakan. Our minister is from this area and could testify that residents and tourists feel just as safe and secure as any other city or town in the country, or for that matter, any other tourist spots around the globe.

He hence hopes for the new government to engage with foreign government organisations that have issued travel advisories against visiting the east coast of Sabah and have them lifted.

Tan says MATTA is eager to work closely with the new minister to “achieve tourism targets, modernise outdated laws, introduce incentives to spur the industry and step up enforcements against illegal and unlicensed operators”.

He further recommends for the ministry to step up on digital marketing, collaborate actively with industry bodies such as MATTA in overseas promotions, abolish the tourism tax and provide incentives to upgrade the quality of tourism vehicles that cater to high spending tourists.