Pattaya’s historical baggage should not be a life sentence. The much-maligned city has shown determination in wanting to rise from the shadows of its unsavoury past... 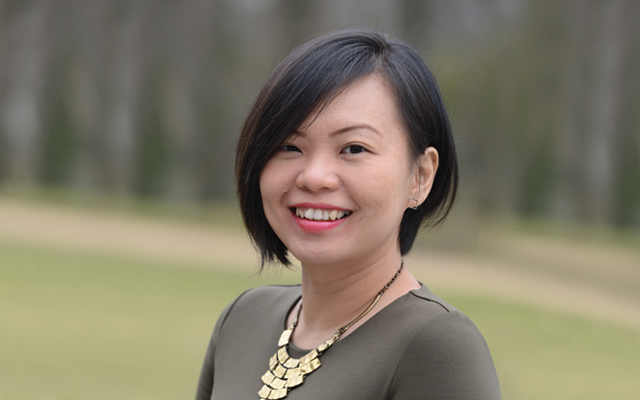 A bad reputation is hard to shake. Just look at Pattaya. Owing to its notoriety as the Sin City, what comes to mind when Pattaya is mentioned often doesn’t veer far from red-light districts, drunken parties or dirty beaches. Its image as a seedy destination is what made many travel buyers hesitant to sell and promote this destination to their clients. But is this assessment of Pattaya still valid, I wondered, during my visit to the city last month to attend Thailand Travel Mart Plus (TTM+). The Tourism Authority of Thailand (TAT), as TTM+ organiser, was keen to show the international travel community the ‘new’ Pattaya by hosting its annual tradeshow in the Ocean Marina Yacht Club – a strategic move to not only dissociate Pattaya from its sleazy image but to also showcase it as a destination for yacht tourism, luxury and romance.

Perceptions of Pattaya from international buyers attending TTM+ were decidedly more mixed though; some were keen to include the city as a stop in an eastern Thailand itinerary while it remains a strictly no-go zone for others.

I too used to share the perception of Pattaya as one raucous party town, but recent visits to this seaside city as well as conversations with members of the local trade, many of whom are residents of Pattaya, are convincing me to think otherwise.

“It’s no longer fair to associate Pattaya as just a sex tourism destination. The ‘nasty’ image is no longer apt,” said Pathira Nakngam Riley, director of sales & marketing at InterContinental Pattaya Resort, pointing to the massive infrastructure improvements that have been poured into Pattaya, stepping up the pace of gentrification in the inner city and attracting a wider demographics.

Indeed, Pattaya has been morphing into a cosmopolitan city along the coast, with a new crop of lifestyle attractions – think water parks, trick-eye museums and zipline canopy tours – offering a wider selection of things to do, not just for single males but also for families, couples and groups of friends. International and Thai hotel brands like Mövenpick, Renaissance and X2 have sprung up in recent years, especially in the southern Jomtien district.

Granted that the unsavoury part of Pattaya still exists, but most visitors won’t see it unless they specifically go looking for it – just like in most cities in the world. On the streets nowadays, visitors are more likely to see Chinese, Indian and Russian tourists, many of whom come as families with kids in tow.

It is this family-friendly image of Pattaya that TAT and the local trade want visitors to associate the place as. Said Pathira: “We cannot change the history of Pattaya but we can certainly change travellers’ impressions (of the city).”

However, cleaning up Pattaya’s sleazy image is a major undertaking. Its bad reputation wasn’t formed in one day, and clearly it will take time to convince visitors of its family-friendly image.

That said, Pattaya’s historical baggage should not be a life sentence. The much-maligned city has shown determination in wanting to rise from the shadows of its unsavoury past, and for its positive efforts we should give it an opportunity to turn over a new leaf. The spirit of travel is very much about keeping an open mind and heart, so why not give Pattaya a second chance.