Will it come to the day when health concerns related to bathing in cesspools will force tour operators to conduct their own assessments? 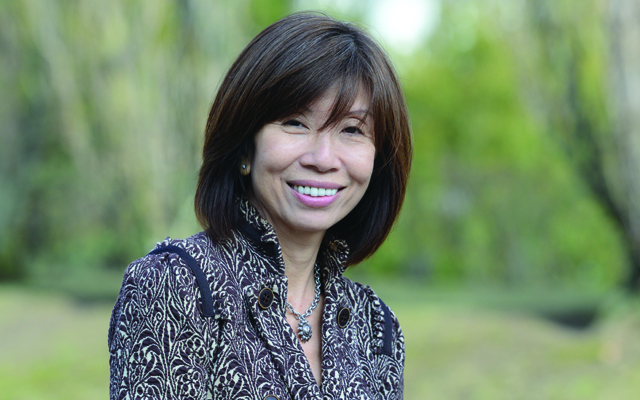 A panel at the recent South-east Asia Hotel Investors’ Summit said it loud and clear what I’ve been feeling: that we won’t be hearing the last of the dirty word, cesspool.

I’ve suspected all along that there are other Boracays and cesspools in the making in ASEAN. A panelist mentioned Phu Quoc, which he warned had no solid waste management. And if taken in the bigger context of the mismanagement of a tourism asset – not just seawater pollution, usually sewage – a whole string of resorts in the region do qualify as cesspools, sadly.

What gets to me is, Boracay isn’t the first ASEAN cesspool. That dubious honour goes to Pattaya in Thailand when a few decades ago it was hit with not just cesspool but sexpool perceptions. We’ve seen how long it has taken for Pattaya to recover its image and, even today, despite efforts to rebrand it as a family destination, I still have friends with young children who want to visit Pattaya expressing their hesitancy. And just look at TripAdvisor reviews (as I’ve done today, writing this on May 19) where concerns about water quality still dominate the forum.

What gets to me is, after all those years of discussing lessons from Pattaya, why, why, why hasn’t the region learnt anything?

They do so at a greater peril than during Pattaya’s time, because travellers are now more sophisticated while there’s always the Internet and social media to spread the word quickly.

Boracay is a prime example. While its forced closure may be good news to the private sector, which can flag it to governments as an example that actions can and must be taken, it has also spotlighted the dirtiness of Asian beaches to foreign tourists, especially Europeans, a major ASEAN market.

Actually, in Europe, the European Environment Agency runs a regular State of Bathing Water report, usually released in time for the year’s bathing season. It assesses the quality of bathing water in all 28 EU member states, and Albania and Switzerland, which are non-EU. Will it come to the day when health concerns related to bathing in cesspools will force tour operators to conduct their own assessments?

UK-based Chic Locations’ director, David Kevan, told me: “I do fear that if some Europeans go down with a sea-related illness, and operators are forced to conduct a serious assessment on the water quality, many areas might fail and the negative publicity now being seen on Boracay would be mild in the consequences for the total region.”

Beyond water pollution, it’s the sickening truth that there’s a lot of short-term thinking, corruption and/or a lack of vision that sees many beautiful destinations in ASEAN going to waste. Why do we need stalls after stalls of shops selling fake bags, watches and T-shirts along Chaweng Beach in Samui? Why build 50-60-storey skyscrapers in Danang?

The private sector is no better. For example, when business is looking up, it expresses concerns about haphazard development and the need for more quality tourists. When it is down, a hotel will be the first to lower rates and take in anything that walks.

In an ideal world, a country should treat its tourism jewels with care, set the rules who can lease them, the parameters how they can be used, and make no bones that the loan carries with it duty of care. The private sector will have no choice but to follow.

Alas, after three or even four decades, not much has changed.