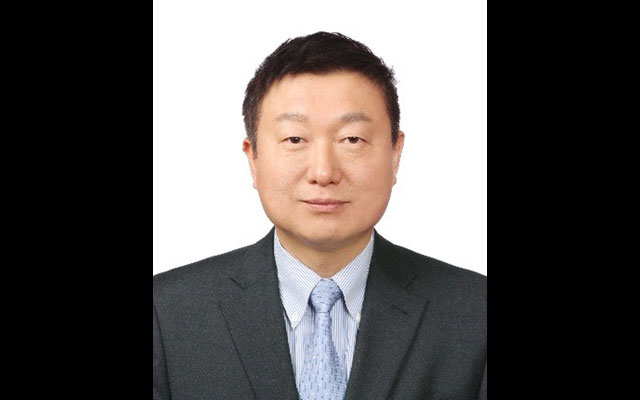 Rhee worked at the KTO for 33 years from 1985 to 2017 and held the position of director in every department within the organisation, namely as director of management, executive vice president, director of international tourism and marketing, director of domestic industrial affairs, and director of policy. He officially joined STO on April 23, 2018, a week before the group was officially restructured from a public-private partnership and government-invested corporation into a fully government-funded foundation.

Now funded by the Seoul Metropolitan Government, the STO has been reestablished to “proactively respond to the changing tourism environment and promote Seoul tourism in a way that achieves the public interest and reflects professionalism and responsibility”, according to a statement from the organisation.