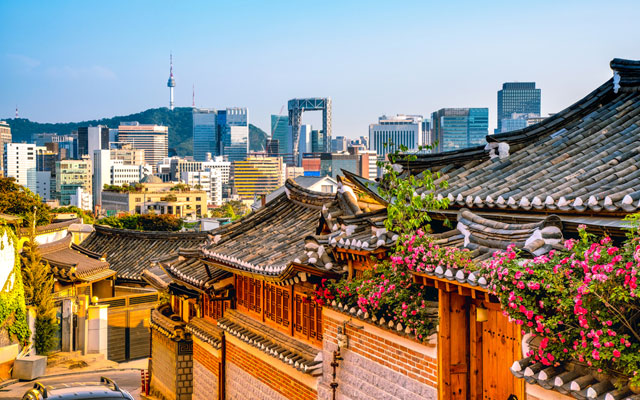 Seoul Metropolitan Government (SMG) has joined forces with Seoul Tourism Organization (STO) to inject US$4 million into the capital’s coronavirus-hit travel agencies to help buoy them amid the crisis.

The initiative, Seoul Travel Industry Crisis Overcoming Project, has earmarked roughly US$4,000 each to a total of 1,000 travel agencies.

The first round of fund allocations has been completed, with 685 out of 935 tour agencies that applied selected after the government reviewed their documents and business contingency plans, according to the SMG.

The second round of applications was launched on May 6, where SMG and STO will pick an additional 315 travel agencies to support. The application period ends May 15, with the final announcement to be made on May 27.

Out of all the companies which applied that saw its sales take a hit this February and March owing to the pandemic, priority will go to firms that saw a relatively higher percentage of decrease.

A spokesperson from VIP Travel, one of the first few grant recipients, said that the bailout “will greatly help travel agencies in Seoul to recover its vitality”.

Joo Yong-tae, director of the Tourism and Sports Bureau under the SMG, said that the project was launched to provide direct aid to the travel industry, which has been hit hardest by the virus.

“We will gradually expand the scope of support from travel to MICE and hotel businesses to protect the vulnerable tourism ecosystem,” he added.

No other municipality governments in the country has initiated a similar project to date.