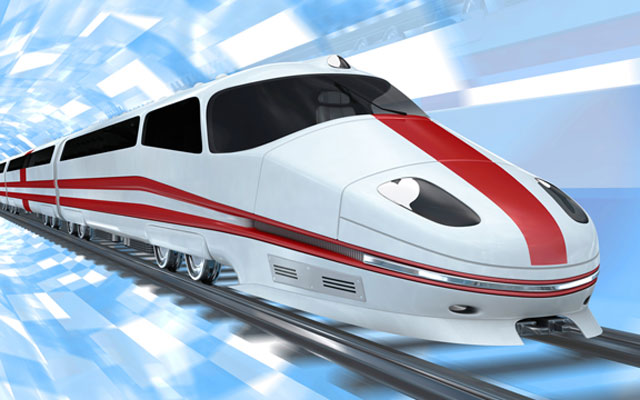 The new prime minister of Malaysia has announced the termination of the Kuala Lumpur-Singapore High Speed Rail mega project to cut costs and pare its debt of RM1 trillion (US$250 billion) inherited from the previous government, an amount representing 80.3 per cent of Malaysia’s GDP.

Prime minister Mahathir Mohamad said the decision to scrap the project was final and that the Malaysian government would pay a compensation of close to RM500 million to Singapore .

Mahathir viewed the project, expected to cost RM110 billion, as not beneficial. He was reported by The Star on Tuesday as saying: “We will make no money at all from the operation. It is just a short track.”

The 350km railway project agreement was inked in 2016. It would have linked Bandar Malaysia in Kuala Lumpur and Jurong East in Singapore in 90 minutes and was projected to be completed in 2026.

World Avenues executive director, Ally Bhoonee, opined that the government had made the right call, as priority should be placed on reducing the country’s debts.

He said: “The government’s decision to scrap the project will not affect the inbound market. Leisure clients travelling from Singapore like to break their journey to sightsee in Johor and Melaka before travelling to Kuala Lumpur.”

Asian Overland Services Tours & Travel managing director, Yap Sook Ling, also supports the government’s move to scrap the project in light of the high expenses. Future business will not be affected, she added, as existing transportation is more than adequate.

She said: “There are many providers of overland luxury buses travelling between Kuala Lumpur and Singapore. Such services are as good as air travel, with stewards on board, meals, movies and Wi-Fi connectivity.”

As well, stiff rivalry between airlines serving the Singapore-Kuala Lumpur sector has resulted in competitive rates and great deals for travellers, added Yap.