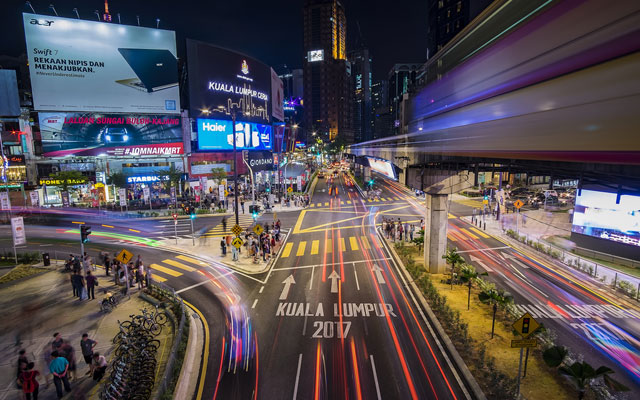 Investor confidence in the Malaysian hospitality sector has surged following the appointment of Prime Minister Mahathir Mohamad, who has made clear that he would foster a business-friendly administration, and welcome foreign direct investments from all over the world.

Business outlook has climbed with Mahathir’s assurance for a pro-business environment in Malaysia, as well as the setting up of a special taskforce to probe into the 1Malaysia Development Bhd (1MDB) scandal and retrieve assets from the misappropriation of funds under former leader Najib Razak, Zerin Properties CEO and founder, Previndran Singhe, told TTG Asia yesterday on the sidelines of the Hospitality Malaysia Conference in Kuala Lumpur.

He commented: “We are getting enquiries from foreign investors in Asia-Pacific looking for greenfield and brownfield investment opportunities to build hotel properties of 150 keys upwards.”

According to Previndran, Kuala Lumpur and Kota Kinabalu are two key destinations drawing strong investor interest; the former because it is the capital, while the latter is favoured for its good infrastructure and air connectivity to North Asia, alongside its diversity of natural attractions.

Naresh Mohan, CEO of Grand ION Delemen Hotel in Genting Highlands, said during the ‘Unveiling the Investment Road Ahead for Malaysia’ forum session that foreign hotel investors are also attracted to Malaysia due to robust growth projections in the tourism industry, driven by a new crop of attractions such as the 20th Century Fox World Theme Park in Genting Highlands.

“Once the theme park opens, demand for rooms in Genting will outstrip the supply,” he remarked. Currently, there are more than 10,000 rooms at Resorts World Genting.

But to keep foreign investor momentum high, the new government has to look into “improving air connectivity especially to tourist destinations”, Previndran urged.