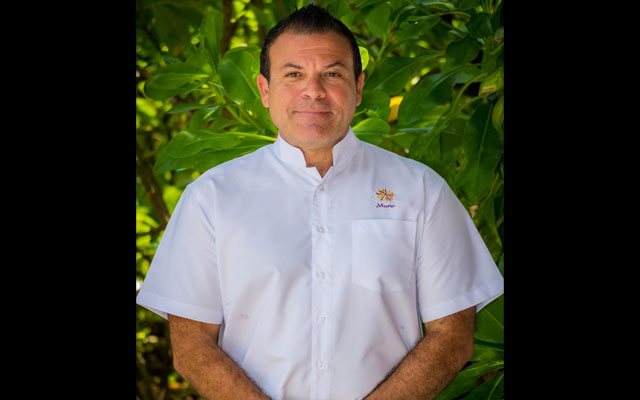 Mario Piazza has been named general manager of Angsana Velavaru, moving to the Maldives from his most recent appointment as the hotel manager of Banyan Tree Ringha, China.