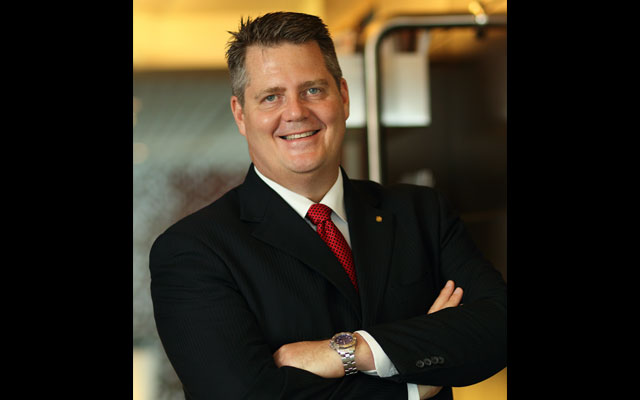 Prior to joining PPHG, he was vice president, sales and marketing at Shangri-La Hotels & Resorts, and was based out of Dubai, UAE since 2012. The experienced hospitality professional has held leadership positions both domestically and abroad, over a career that has spanned more than 25 years. He has headed up Shangri-La Hotel Cairns and Traders Hotel Kuala Lumpur as general manager in 2008 and 2011 respectively, as well as worked as director of sales and marketing for several properties under the group in Malaysia and Australia.