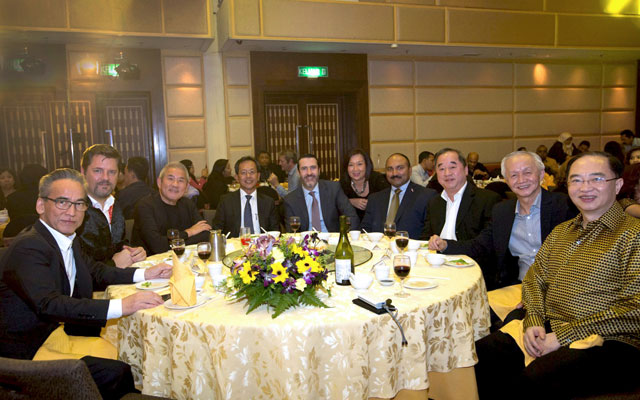 A travel agent was gifted with a car at the Sabre & Malaysia Airlines Gala Dinner last week, an event celebrating Sabre’s over 20-year partnership with the Malaysian national carrier while rewarding the contribution of top agents across the country.

“From the time when Malaysia Airlines was a founding shareholder of Sabre Travel Network Asia Pacific (formerly known as Abacus) to today, Malaysia Airlines and Sabre have built a strong, strategic partnership based on a common vision, and by working together to provide the best services to agencies and travellers in a competitive and evolving market,” said Jorge Vilches, senior vice president, air line of business, Sabre Travel Network. The gala also marked the culmination of a agency reward programme called the 2017 MAB & Sabre Awesome 10-Month promotion, which kicked off in March 2017 and generated “significant business growth” for Malaysia Airlines on the Sabre platform.

During the event, which brought together 250 industry stakeholders, Sabre agents with the most ticketed bookings for Malaysia Airlines were rewarded with prizes, with the top agent bringing home the grand prize, a Nissan Grand Livina.