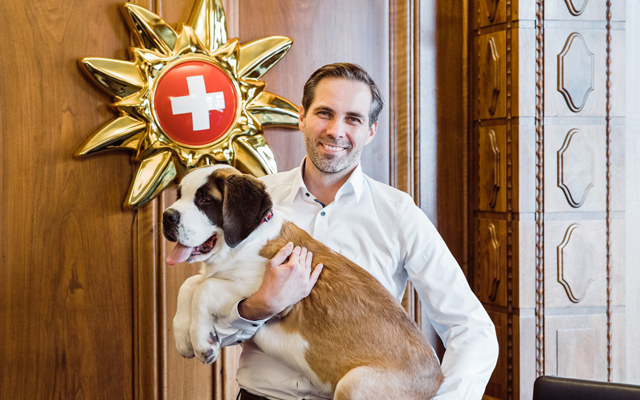 Martin Nydegger has been appointed CEO of Switzerland Tourism.

Nydegger has been a member of the executive board of Switzerland Tourism since 2008, in charge of business development. He had previously managed the NTO’s branch office in Amsterdam for three years.

Prior to joining Switzerland Tourism, he held a number of positions in the tourism sector, including as director of the Engadin/Scuol Tourism Board for six years.