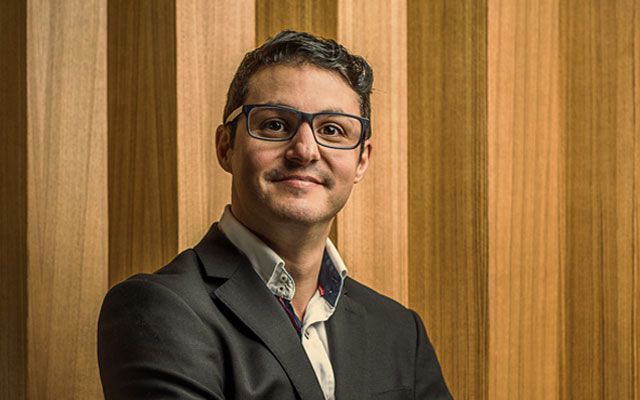 Jared Green has been named The Sanchaya’s director of sales.

Prior to joining the property on Indonesia’s Bintan Island, the Australian spent two years in the same capacity at The Strand Hotel in Yangon. He was formerly director of sales at Cambodia’s Song Saa Private Island and director of revenue at Raffles Hotels, Dubai. The seasoned hospitality professional has almost two decades of experience across three continents, and has spent time in luxury hotels in London and Bahrain. Green first embarked on his hospitality career in Melbourne’s Prince Hotel.