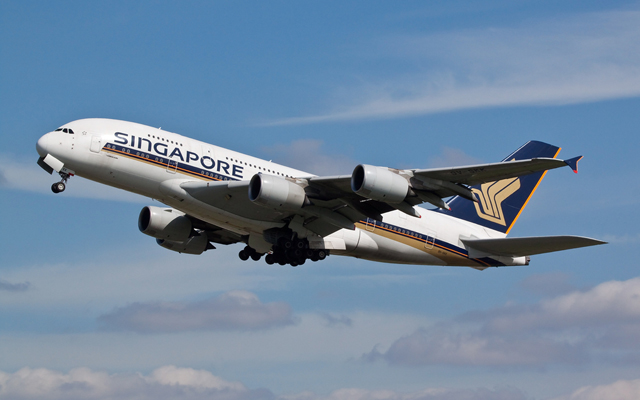 Singapore Airlines (SIA) and Latin-American carrier Avianca have entered into a codeshare agreement that will take effect from September 2017, offering SIA customers wider connections to Bogotá, the capital city of Colombia.

The codeshare flights will progressively be made available for sale across all sales channels on SIA and Avianca, both Star Alliance members, beginning from September.

Qatar Airways will launch a new service between Doha and Chiang Mai from December 7, making the city its fourth destination in Thailand after Bangkok, Phuket and Krabi.

The four-times weekly seasonal service will operate from December 2017 until May 2018, using a wide-body aircraft.

QR822 will depart from Doha at 20.05 and arrive in Chiang Mai at 06.00 on Tuesdays, Thursdays, Saturdays and Sundays.

Jetstar Asia takes off for Clark from Singapore

As well, Cebgo will also operate its first international route out of Zamboanga with four-times weekly flights (Tuesdays, Thursdays, Saturdays and Sundays) to Sandakan, Malaysia from October 29. Cebgo is currently the only Philippine carrier with a direct service between the country and Sandakan, supporting the growth of connectivity within the Brunei-Indonesia-Malaysia-Philippines East Asia Growth Area (BIMP-EAGA).