The travel agent sector in Singapore is actually far from dying 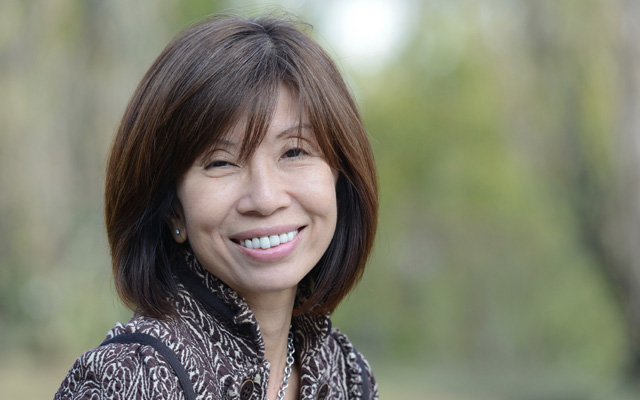 If a travel agent could not run his own business successfully, how could he lead the industry?

That must have occurred to a lot of members of the National Association of Travel Agents Singapore (NATAS) when they received the shocker that GC Nanda & Sons was exiting the trade. It had seen 40 years of operation, many of those years led by the soft-spoken, kindly Prem Paul Ohri, then by his son, Devinder Ohri, who was NATAS president from May 2016 until the agency’s recent demise.

To be fair, has it occurred to agents that a reason why GC Nanda closed could be that Ohri junior had spent a lot of time on NATAS volunteer work? Another reason of course was the changing industry. A source close to the agency said he was an administrator, whereas what’s needed as the industry changes fast and furious are rainmakers.

Whatever the reason, I can’t help feeling some revulsion at the criticisms hurled at NATAS in re-appointing office bearers who had left to lead the association until the next AGM, and for its current state of instability. It’s like shooting a lame dog.

There are two realities that Singapore agents should mull. The first is, few CEOs actually want to devote time and effort on volunteer work, especially when business is so demanding. Anyone who comes forward, provided he or she is not self-serving, therefore deserves all the support and compassion.

The second reality is agents are divided because of the two travel fairs, a major income earner for them and NATAS. This has to be resolved. It’s a pity a proposal to hold a joint fair as we reported in January came to naught.

The bigger interest must prevail and that is to ensure that travel agents can thrive in a continuously changing landscape. The travel agent sector in Singapore is actually far from dying. A figure of 104 closures in the first six months looks scary, but it’s nothing unusual from figures in the same period the past four years. The Singapore Tourism Board (STB), which regulates the sector, expects the number of agencies to remain constant at around 1,200 this year, as it has been for the past four years.

That means new agencies are always opening to replace closed ones. In two words, new competition, which will only increase if proposals for tiered licensing are approved. STB, keen to grow tourism, naturally wants to nurture innovative players with grants such as Experience Step-Up Fund and Business Improvement Fund while helping the sector transform itself through a Travel Agent Roadmap. It’s not easy though. Look at MISA Travel, once held as a role model for its online push but couldn’t sustain drive and is now gone after 23 years in operation.

Fact is, it can happen to you. That’s why the need for unity, stability and the spirit of cooperation and collaboration among Singapore agents has never been greater.