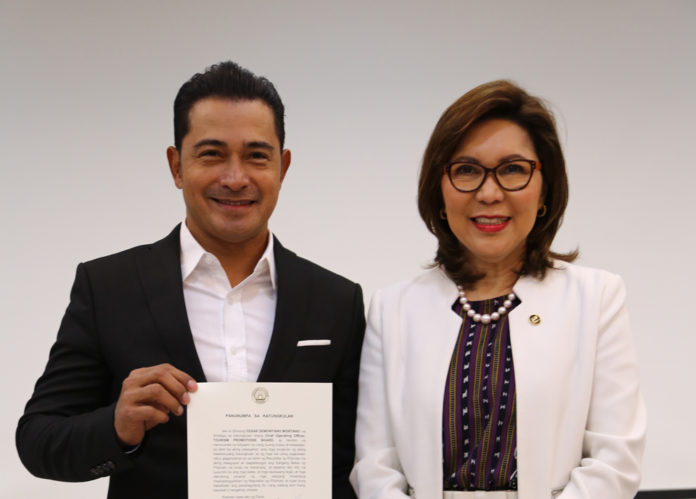 The Philippine Tour Operators Association (Philtoa) has called for the resignation of Tourism Promotions Board (TPB) COO Cesar Montano, who was accused by his staff of 24 alleged irregularities, all of which he denied.

“Even if only half of these allegations were true, Montano should resign as he has lost the moral ascendancy to lead TPB,” said Philtoa president Cesar Cruz, who is also backing a Senate inquiry into the issue. Cruz said the issue has thrown the industry off kilter at a time when “Philippine tourism is in a very critical situation”, not only because of the travel advisories from various countries but also due to the drop in the country’s tourism competitiveness caused by safety and security issues, global financial concerns, problems in Europe and the need to focus on Visit ASEAN@50.

The 24 allegations filed by anonymous TPB employees with the Presidential Action Center against Montano range from corruption to questionable work ethics and competence.

But in a phone interview, Montano said: “My name is being tarnished and maligned unfairly as the complaint was unsigned and there was no evidence to back up their allegations.

“I’m willing to answer their allegations point for point at the right forum,” Montano said, adding that he aired his side to president Rodrigo Duterte, who earlier maintained his trust in Montano.

Montano said the complainants were threatened because he uncovered TPB projects that have no contracts, with the most expensive entailing “billions of pesos”. As these projects took place in the last two years before he assumed office, Montano said “they might be doing it also in previous years” without detailing the projects or divulging names.