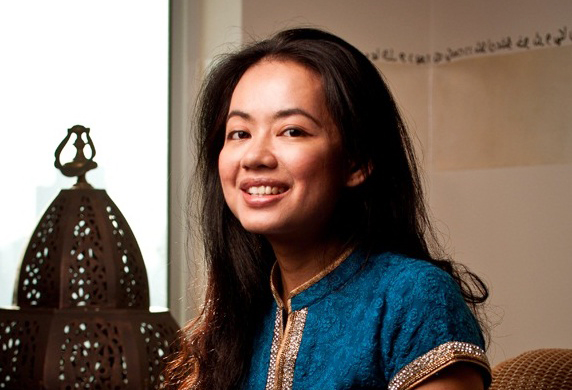 The highlight of the next-generation Urbane Nomads, according to founder Hajar Ali, is Nomads:Subversion, a deck-building collectible card game spanning 18 countries and 450 characters. Eighteen of the rarest cards are kept by appointed humanitarian organisations in 18 different countries hurt by political instability or unfair demonisation caused by travel bans. They are hidden in wooden boxes and their artworks anamorphic, requiring mirrored cylinders to view.

Players hoping to score these rare cards will need to make the highest bid to the holding organisation, which will then decide if the successful bidder needs to make a trip over to receive the card.

There will be nine installations of the game, with each lasting a month and focusing on two countries. New installations will be released every three months. The first installation, available soon, features Syria and Circassia, Republic of Adygea (an autonomous republic within Russia), the latter known for having the first genocide in modern history.

However, not all featured destinations are safe for travellers. “They have been selected for a history of humanitarian crisis in modern times,” said Hajar, while noting that those that can be explored may “yield surprising under-the-radar touristic finds”.

Examples include undiscovered pyramids in Sudan, which Hajar opined “are as attractive as those in Egypt”, and “unexpected accommodation options” such as ski hotels and a “sci-fi looking pod seemingly in the middle of nowhere” in the Republic of Adygea.

When asked if the reputation of featured destinations – even those deemed safe to visit – would discourage travellers from taking up the game, Hajar said: “You cannot change the mindset of people but we hope that by highlighting the exciting but unknown historical aspects of these destinations, we could encourage travellers to visit them.”

As for Urbane Nomad’s new itineraries, Hajar said travellers could look forward to experiences in new or relatively unknown parts of popular destinations, such as an ultra-luxurious overnight train in Japan, an udiscovered resort in Indian backwaters and an exclusive ski resort in Austria that can only be accessed on snow mobiles.

Since the start of this year, the agency has also diversified its focus to the corporate event market, targeting C-level retreats hosted by MNCs.