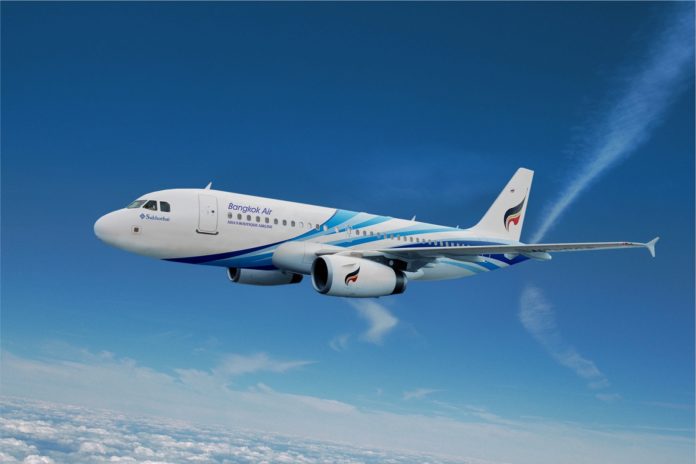 Thai airlines are responding to the government’s recent fuel tax hike effective since January 25 by raising fares on domestic routes.

Thai AirAsia, Bangkok Airways, Thai Vietjet, Nok Air and Thai Lion Air have confirmed the increase in domestic airfares, ranging from 150-200 baht (US$4.30-5.70) per passenger per flight, which will be implemented immediately or by February 8 depending on the airline.

The amended fares reflect the actual cost increase resulting from the sudden 1,900 per cent rise in excise tax imposed by the Thai government on jet fuel and lubricant, say the airlines.

At press time, Thai Airways and its subsidiary Thai Smile have yet to issue statements.