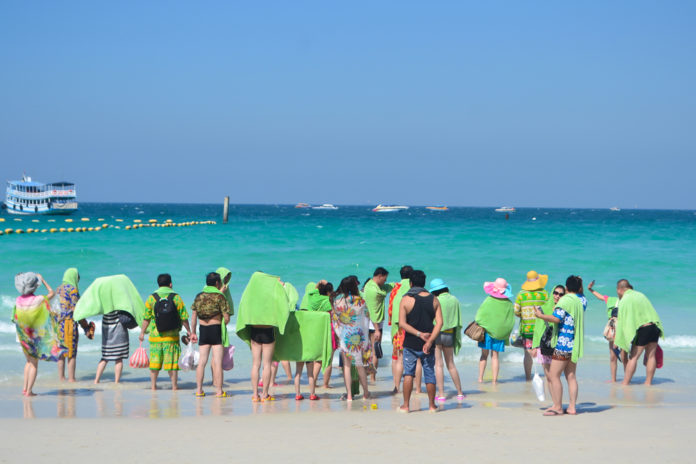 Thailand’s tourism is expected to keep its growth momentum in 1Q2017, which industry players have attributed to the quick recovery of Chinese and Russian markets.

Charoen Wangananont, president of Association of Thai Travel Agents (ATTA), expects a full recovery of Chinese arrivals within the first quarter, adding that this could be accelerated if the government extends the visa fee waiver for Chinese travellers ending in February to October.

Supawan Tanomkieatipum, president of the Thai Hotels Association (THA), has likewise observed strong bookings from the Chinese, Indian and Russian markets in the first quarter, and further projects average hotel occupancy to reach 70 per cent, up from 68 per cent during the same period last year.

China (2.4 million visitors), Russia (460,000 visitors) and Malaysia (900,000 visitors) rank among the top three source markets in the current quarter, according to TAT.