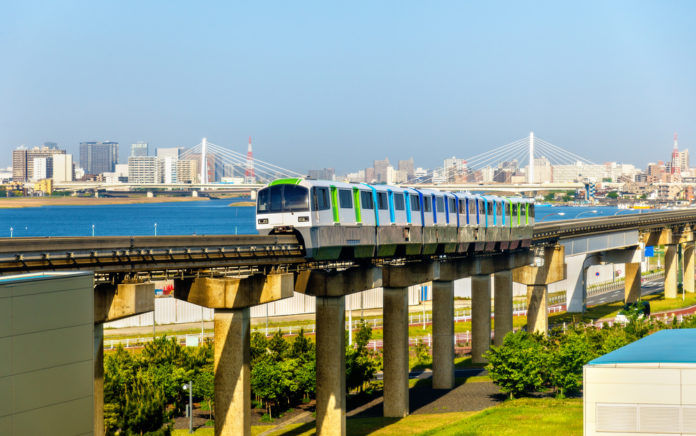 A new station in the Shinagawa district of central Tokyo is set to ease connections and reduce travel times between the capital and Haneda International Airport.

According to East Japan Railway (JR East), the move is part of plans to make Shinagawa a gateway destination.

The station will open in the spring of 2020, located between Tamachi and Shinagawa stations on the Yamanote Line, the city’s main loop service, with full operation planned to commence in 2024.

Commuters will also benefit from direct access to the monorail that serves Haneda Airport, and connections to the JR Keihin-Tohoku line, which runs between Tokyo and its neighboring Saitama and Kanagawa prefectures.

“Having a new station will make life easier and more comfortable for locals and people who visit the region,” said a JR East spokesperson. “There will also be new hotels, shopping areas, entertainment facilities and meeting venues.”

The station will also be the terminal for an upcoming maglev service that will cut travel time between Tokyo and Nagoya, the country’s third-largest city, from 100 minutes to 40 minutes. It is due to be operational by 2027, with a service to Osaka following in 2045.

“The maglev is of massive interest to the MICE segment,” commented James Kent, sales and marketing manager at The J Team DMC, adding that the technology is a draw for business events because of its novelty and speed.