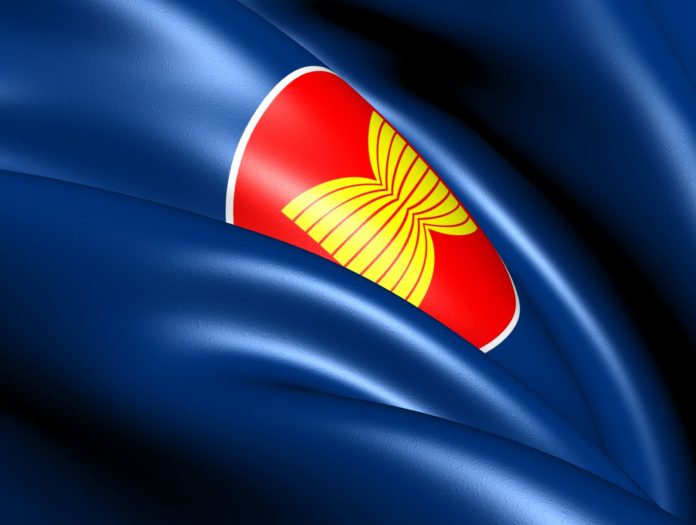 The campaign features South-east Asia’s 50 best festivals and 50 most unforgettable travel experiences, with the aim of promoting the region as a single, united tourism destination. Special offers and travel promotions with affiliated partners will also be rolled out for travellers.

By end 2017, the campaign hopes to attract 121 million international arrivals to the region, boost tourism receipts to US$83 billion, extend average length of stay to six or seven days, and to increase travel to more than two ASEAN countries per visitor trip.

Following the launch at ITB Berlin, two days of cultural performances on March 12 and 13 will be held at the Thailand pavilion, number 221, hall 26B.