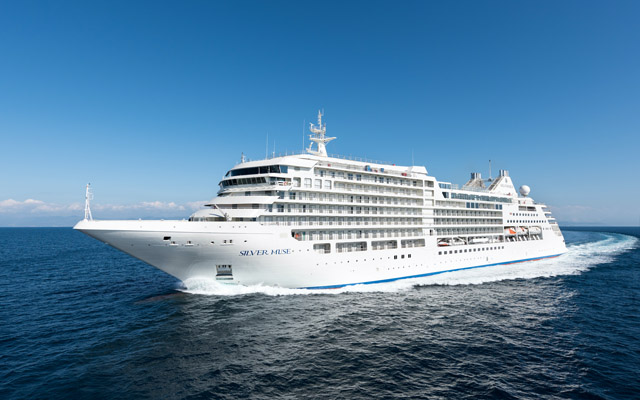 Silversea Cruises has returned to ocean sailing in the waters of the Asia-Pacific region after more than 1,000 days.

With Silver Muse having departed on an 18-day voyage from Singapore to Sydney on December 2, it marks the highly anticipated return of ocean cruising in the region, including Australia.

“Silversea is investing heavily in the Asia-Pacific and has seen tremendous growth in this market, and we predict a long and successful return to these seas.”

The decision to depart from Singapore is a confirmation of Silversea’s commitment to the region and partnership with the Singapore Tourism Board (STB). This includes its largest deployment of ships for the luxury cruise market in Asia, including the inaugural calls of its newest ship, Silver Nova, which is slated to set sail from Singapore in 2024.

Jacqueline Ng, director for cruise, STB said: “We are very excited to announce this first-ever partnership with Silversea Cruises. Their presence in the region will further strengthen South-east Asia’s attractiveness as a cruising destination.

“Silversea Cruises will be instrumental in growing the appeal of luxury cruising for many travellers from Asia. We look forward to an exciting calendar of itineraries for the region in the coming years with Silversea Cruises.”