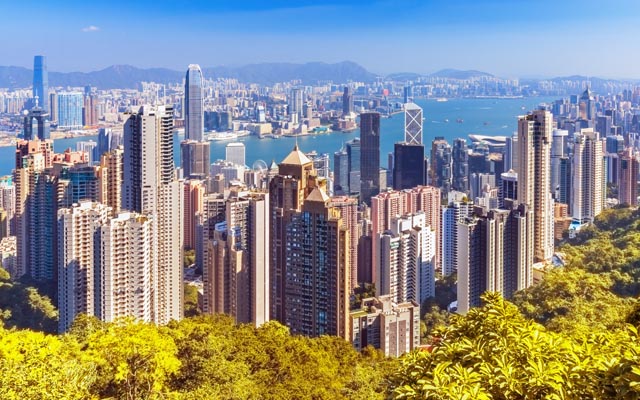 The decision came to light after all six branches of Hong Thai Travel were suddenly shut down on October 26. A notice issued by Caissa Tosun Development Co. stated that the company is unable to repay its debts due to dwindling profits resulting from the pandemic.

Hong Thai Travel’s closure has triggered alarm among Hong Kong’s travel and tourism trade, who fear that more companies could go bust in the coming months as the government has no clear timelines for Hong Kong’s removal of all Covid-19 restrictions and reopening of China’s borders.

She added that its closure serve as a warning to other agencies in Hong Kong.

The 0+3 arrangement requires inbound travellers to undergo daily medical surveillance for the three days of arrival, which comprises daily RAT/ARTs and a PCR test on the second day, followed by a further five days of self-monitoring with daily RAT/ARTs and PCR tests on the fourth and sixth day.

“Furthermore, with the establishment of TIA, agents have to comply with more formalities and (regulations),” Ng said.

The industry is now watching the development of Connexus Travel, another important industry player that has laid off most of its staff and awaiting a restructure.

In a letter issued to clients in September that TTG Asia got to see, Connexus Travel said the decision “to scale down our operation during these uncertain times” was due to “a host of quarantine and travel restrictions in the last few years” and recovery that is “still beset with difficulties”.

A former employee with Connexus Travel told TTG Asia that a new CEO would take over in December to explore and set a new business direction for the company.

Connexus Travel was formed in 2017, following Swire Travel’s acquisition by KWG Property Holdings. It later took over another established agency, Jardine Travel, in 2020.

According to Travel Industry Authority, Connexus Travel’s licence will expire after January 31, 2023.