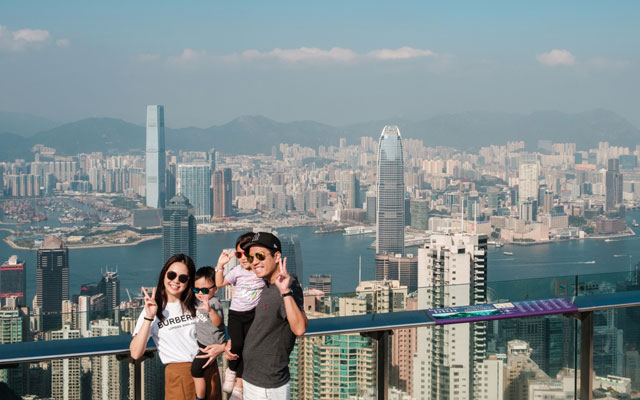 With plunging levy incomes and diminished membership fees since the pandemic struck, TIC faces an uphill battle to restore fiscal sustainability. For instance, total levies collected plummeted 91.3 per cent, from HK$28.2 million (US$3.6 million) in 2019 to HK$2.4 million in 2020.

To provide relief for its struggling members, the Council has recently allowed them to co-share office premises so that they can enjoy greater flexibility while saving on rent and resources.

TIC chairman, Jason Wong, shared that the company had to cut its workforce by one-third in late-November last year in order to stay lean as its cashflow depleted to less than HK$20 million.

He added: “Hopefully, our 30-staff headcount can survive till the handover of regulatory responsibilities to Travel Industry Authority early next year.”

Established in January 2020, TIA will be responsible for promoting integrity, competence and professionalism of travel agents, tourist guides and tour escorts through a statutory licensing and regulatory system, and regulating shops that inbound tour groups are arranged to patronise through an administrative scheme. It will also be responsible for managing the Travel Industry Compensation Fund which provides protection for outbound travellers purchasing outbound packages.

The executive office of the Authority will be headed by an executive director and has three divisions, namely, regulatory affairs division, operations division, and corporate services division. Estimated staff count stands at 99, with the first batch of TIA staff, including its executive director, set to start assuming duty from late January 2021.

A spokesman for the Commerce and Economic Development Bureau told TTG Asia: “TIA has been forging ahead with the necessary preparatory work, including establishing committees; drawing up internal rules of procedures; securing a long-term office; launching phased recruitment of staff; devising directives, guidelines and codes of conduct regulating travel agents, tourist guides and tour escorts; as well as acquiring essential services such as legal services for drafting of the subsidiary legislation under the Ordinance.”

He expects that all necessary preparations for the implementation of the new regulatory regime will be completed in about two years’ time. Before that happens, the Authority does not hold any regulatory powers. Travel agents, tourist guides and tour escorts will continue to be regulated by the Travel Agents Registry and TIC, respectively.

“To ensure a smooth transition, TIA has been in close liaison with the Travel Industry Council and the Travel Agents Registry to work out the detailed transitional arrangements,” said the spokesman.

“In the preparatory process, TIA will also consult the industry and maintain dialogue with stakeholders to gauge their views for drawing up the future regulatory standards and relevant arrangements.”

Former TIC chairman and a member of TIA’s board of directors, Michael Wu, told TTG Asia: “TIC has been playing the role of a trade association lacking in statutory power. When I was the chairman at TIC years ago, I told the government that it would be unprofessional for us to carry out self-regulatory responsibilities.”

Instead, there should have been a subsidiary, or preferably a separate body run by external parties, to carry out the regulatory role, so as to draw a clear line between its commercial operations and regulatory duties.

Said Wu: “Frankly, there weren’t many complaints from outbound and international clients back then. It was only when arrivals from mainland China surged, triggering an increase in the number of inbound agents and subsequently, numerous complaints of sub-standard service. Hence, this prompted the need for a statutory regulatory body set up by the government, due to FITs from China exerting pressure on the trade.”