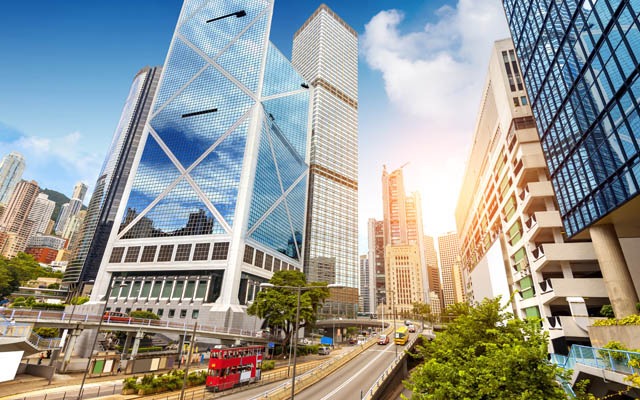 HK$600 million (US$76.4 million) will be set aside for the three-year Cultural and Heritage Sites Local Tour Incentive Scheme, which encourages Hong Kong’s tourism industry players to develop suitable products.

In addition, the Hong Kong Tourism Board will launch a new round of Spend-to-Redeem Local Tours and Staycation Delights, with increased quotas to enhance domestic consumption.

Building towards a stronger tourism future, a newly-appointed secretary for culture, sports and tourism will chair the Culture Commission, which comprises industry leaders tasked to map out the Blueprint for Arts and Culture and Creative Industries Development. This document will include plans to increase the number of museums in Hong Kong to 19 and the number of seats at performance venues by about 50 per cent.

One of the first outcomes is the East Kowloon Cultural Centre, which will proceed in phases starting next year.

Further infrastructure investments will materialise in 2024 with the completion of the Three Runway System, which will strengthen Hong Kong’s status as an international aviation hub and enhance connectivity between Hong Kong International Airport and the Greater Bay Area (GBA) cities. The SkyPier Terminal, part of the system, will be commissioned next year to provide direct transfer facilities for passengers from the GBA and streamline immigration formalities.

On the business events front, the existing Convention and Exhibition Industry Subsidy Scheme will be extended to June 30, 2023 to enable more SMEs to secure overseas events, while a new HK$1.4 billion scheme will be launched thereafter to subsidise more than 200 exhibitions planned for Hong Kong over three years.

To support Hong Kong’s ambition for more large-scale international conventions and exhibitions, the AsiaWorld-Expo Phase 2 project will proceed to result in the creation of Hong Kong’s largest indoor multipurpose performance arena with over 20,000 seats. At the same time, the Wan Chai North redevelopment project near the Hong Kong Convention and Exhibition Centre will substantially increase large-scale spaces for such trade gatherings.